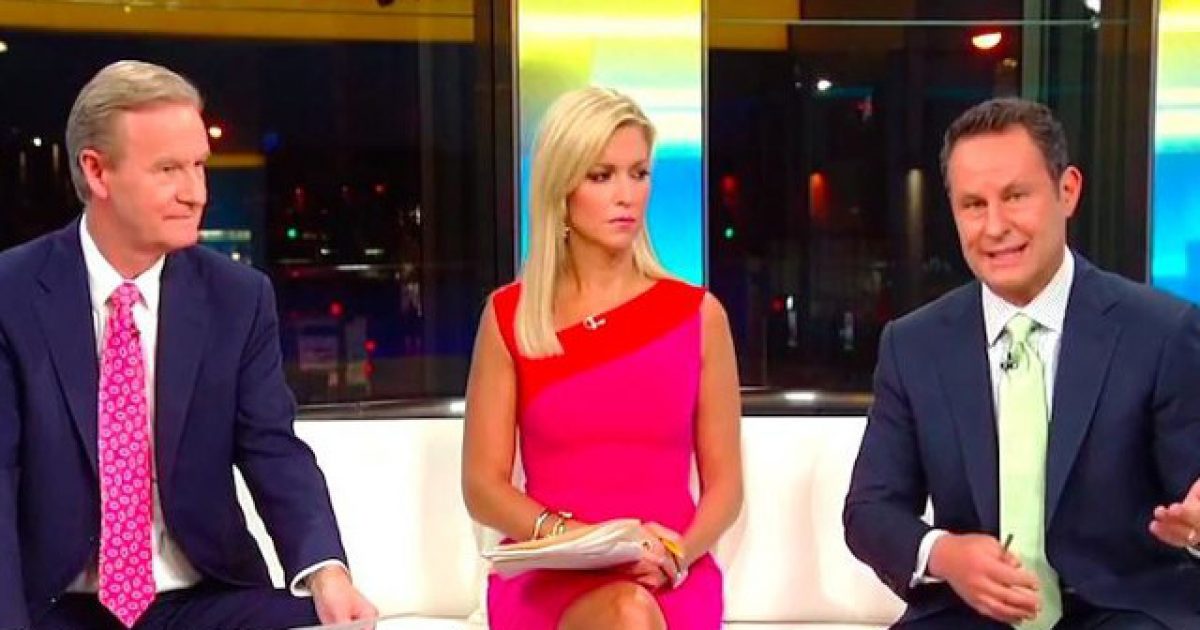 “Fox & Friends” co-host Brian Kilmeade shared an unusual story on the show recently about a time he accidentally donated $600 to President Trump’s presidential campaign, and his explanation for how it all went down is pretty strange.

Apparently, Kilmeade unwittingly donated the money while he was buying merchandise from Trump’s campaign website after the 2016 election. Here are the details.

“I had no idea that this would be considered a donation,” Kilmeade said. “I’m looking for something cool and unique for Christmas for adults after the historic election.”

Kilmeade said he found out about the donation over the weekend when Fox News told him about it.

Kilmeade said he bought some Christmas ornaments to give as gifts to some of his Trump-supporting friends.

“[The ornaments were] a little expensive in retrospect, but that was it,” Kilmeade said. “I had no idea that would go to a campaign contribution.”

When customers are checking out on the website, it asks for their occupation, which is actually something mandated by federal laws that relate to political contributions and then notifies the customer in the “shipping & returns” section that purchases made from the store are considered political contributions to the Trump Make America Great Again Committee

Kilmeade said he’s not planning on pursuing the matter for a refund, nor was he attempting to hide a secret contribution to the president. It was simply a mistake.

“There’s no secret, there’s no ‘ah ha’ moment,” Kilmeade said. “There’s ‘I bought ornaments two years ago before Christmas for people that like Donald Trump.’

“I have no interest in giving to any campaign about anything,” Kilmeade said.

Folks in New York Whine About American Flag Mural. Here’s How One Small Town is Responding.