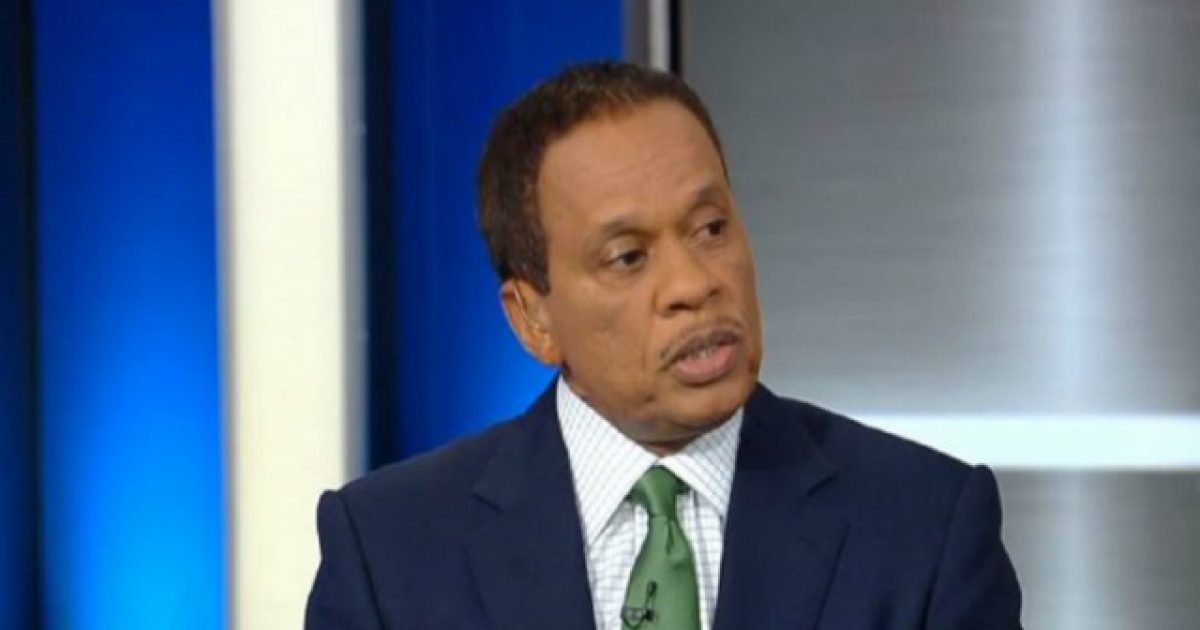 Left-wing Fox News analyst Juan Williams has been spending a lot of time speculating about the potential fallout from all of the coronavirus chaos spreading across America and has come to the conclusion that President Trump could end up postponing the November election.

Williams, who is a registered Democrat, penned an op-ed for The Hill that was published on Monday stating the administration has been “incompetent” in its response to the outbreak, going so far as to claim that Trump’s address from the Oval Office was “full of factual errors” and didn’t do much to reassure and comfort people or the financial market.

Here’s the scoop from The Washington Examiner:

“What’s next? Cancel the November election? It could come to that — because despite the power of incumbency and a passionate political base, President Trump’s political prospects are looking shaky,” Williams said in the opening of his op-ed.

The Fox News pundit said that “Trump regularly fires up his base by telling them he is looking out for them” and listed examples, such as building a border wall and bringing jobs back to the coal industry.

“Well, four years later there is no wall. Coal mines and manufacturing remain in decline. Household debt and the national deficit continue to balloon,” he wrote.

Williams said Trump relies on phrases like “fake news” and the various failings of Democrats to “spin” things in his favor and gain approval from voters.

The point that Williams is trying to make is that Trump has managed to spin his failures to accomplish parts of his agenda and still keep his base enthused about his administration. However, the coronavirus outbreak and Trump’s “failure” to do anything to prevent it is supposedly impossible to spin.

Will Trump suspend the election come November? That seems highly doubtful. Hopefully, all of this coronavirus junk will be over well before that point in time and life can go back to normal.

This is just paranoia and fear mongering from Williams who wants more attention. 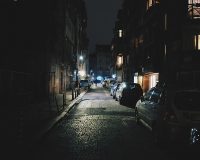 A 2030 without ‘products’ or ‘ownership’: Most dangerous idea, most dangerous man?
April 11th, 2021 Liberty Unyielding