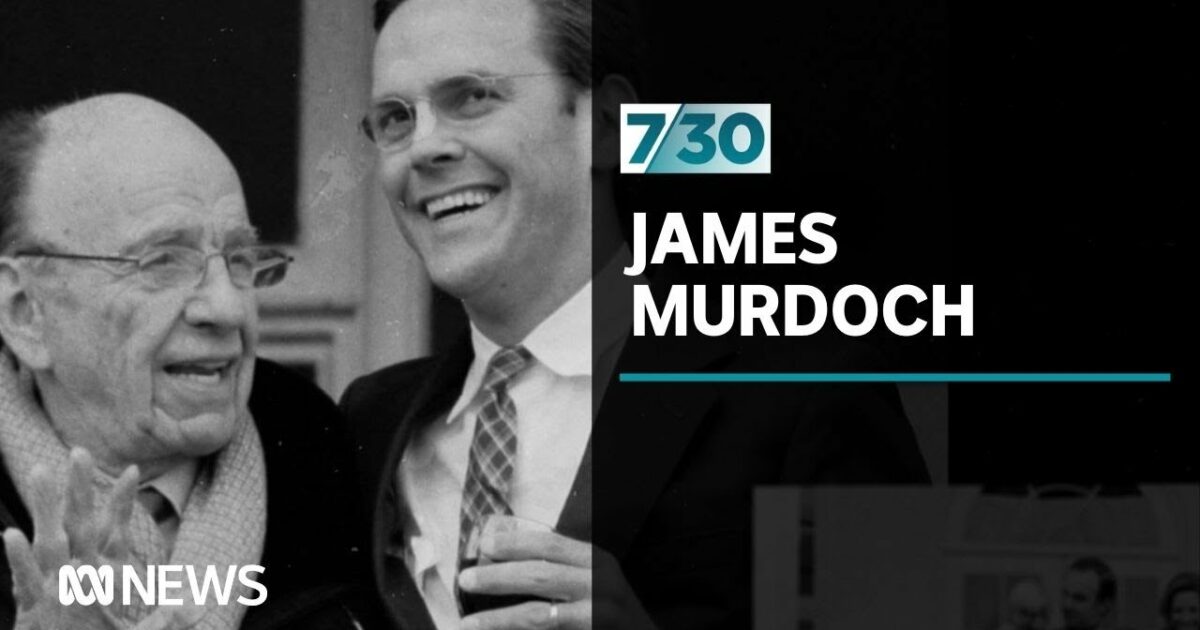 James and his liberal wife, Kathryn Murdoch, made the hefty donations through their left-wing Quadrivium Foundation, the report said.

According to the foundation’s 2019 tax returns, the couple directed $20 million to then-candidate Joe Biden’s presidential campaign and to various anti-Trump political action groups.

That isn’t surprising because Kathryn Murdoch is a vocal climate change fanatic who’s on the board of directors of the Climate Leadership Council and Climate Central. She’s also a trustee of the Environmental Defense Fund, a left-wing political advocacy coalition.

According to the report, more than $38 million — including $24 million in individual donations from the couple and $14 million in Quadrivium contributions — was given to left-wing election groups trying to thwart common-sense voting reform laws.

Rupert Murdoch, whose net worth tops $22 billion, is the chairman of Fox Corp., which owns the Fox News cable network.

Last year, James Murdoch quit the board of News Corp. amid disagreements over the editorial direction of the media conglomerate. His left-wing political leanings apparently clashed with Fox News’ conservative-leaning content.

“My resignation is due to disagreements over certain editorial content published by the company’s news outlets and certain other strategic decisions,” James Murdoch wrote in July 2020, according to The Guardian.

This internal tension had been bubbling up for more than a year.

“This is not the same Fox News that it was under Roger Ailes,” Donohue said, according to Mediaite. “He would have never, ever have put up with this.”

Seven months later, in November 2019, the late radio icon Rush Limbaugh echoed similar sentiments, blasted what he considered Fox News’ disturbing shift to the left under the leadership of the Murdoch sons.

“I can’t tell you the number of people who are complaining to me about Fox and their analysis,” Limbaugh said on his radio show in November 2019. “And folks, all I can tell you is there’s nothing new about that.”

At the time, Limbaugh said the political shift was a slap in the face to the millions of loyal viewers who had made Fox News the No. 1 cable news network every day since its 1996 launch.

He then said Fox News would continue to move in that direction so its audience should lower their expectations.

“I’d lower my expectations if I were you,” he warned. “If you’re expecting what Fox used to be, you need to shift your perspective.”

Fox News is still beating its left-wing rivals CNN and MSNBC in the ratings, but there has been increasing outcry from its audience that the cable outlet has abandoned its conservative principles and is trying too hard to pander to the left.

The report that one of the heirs to Rupert Murdoch’s media empire spent over $100 million on leftist causes during the last election cycle is another troubling sign for Fox’s future.

Caught on Camera: When 'Unruly' Man Tries to Break Into Cockpit, Delta Plane Forced to Land 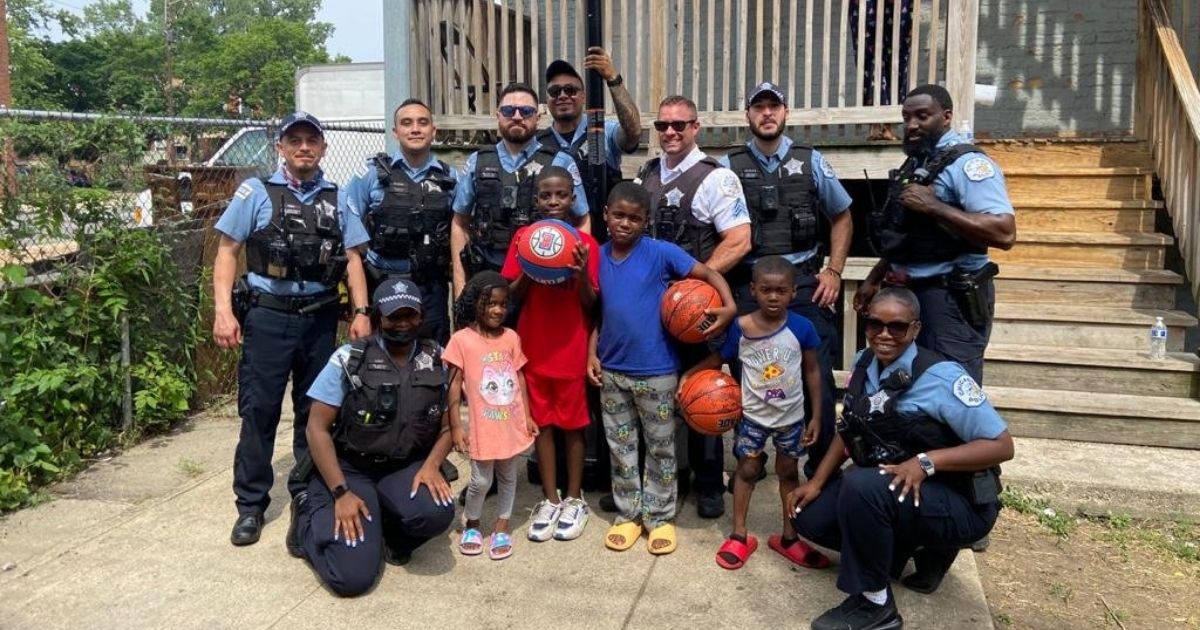 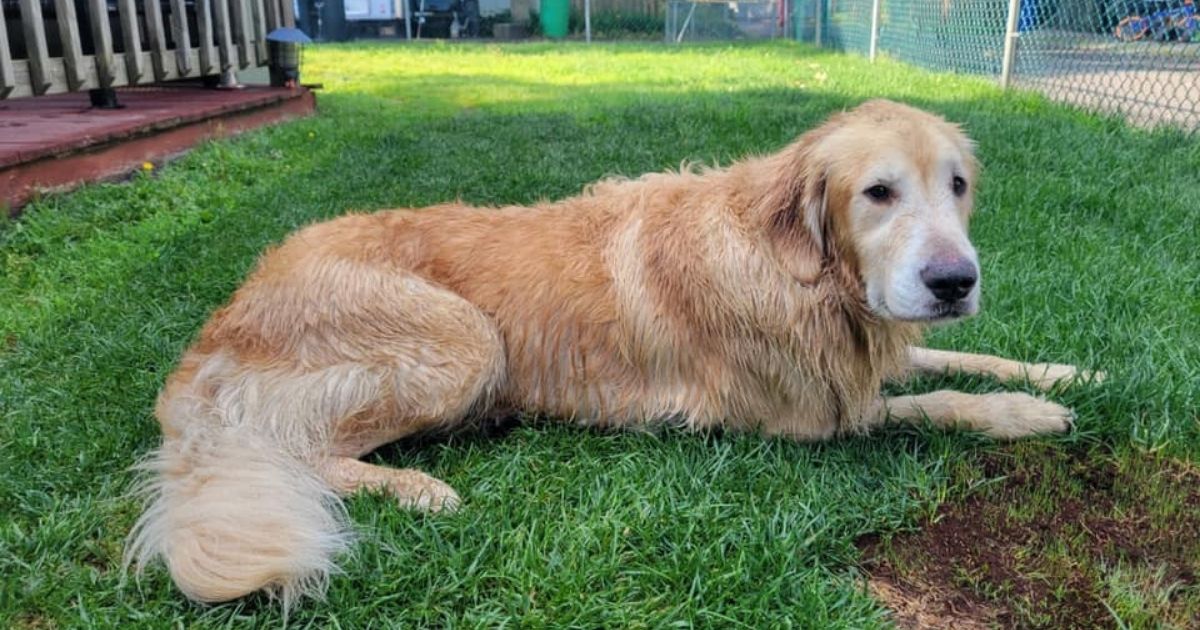