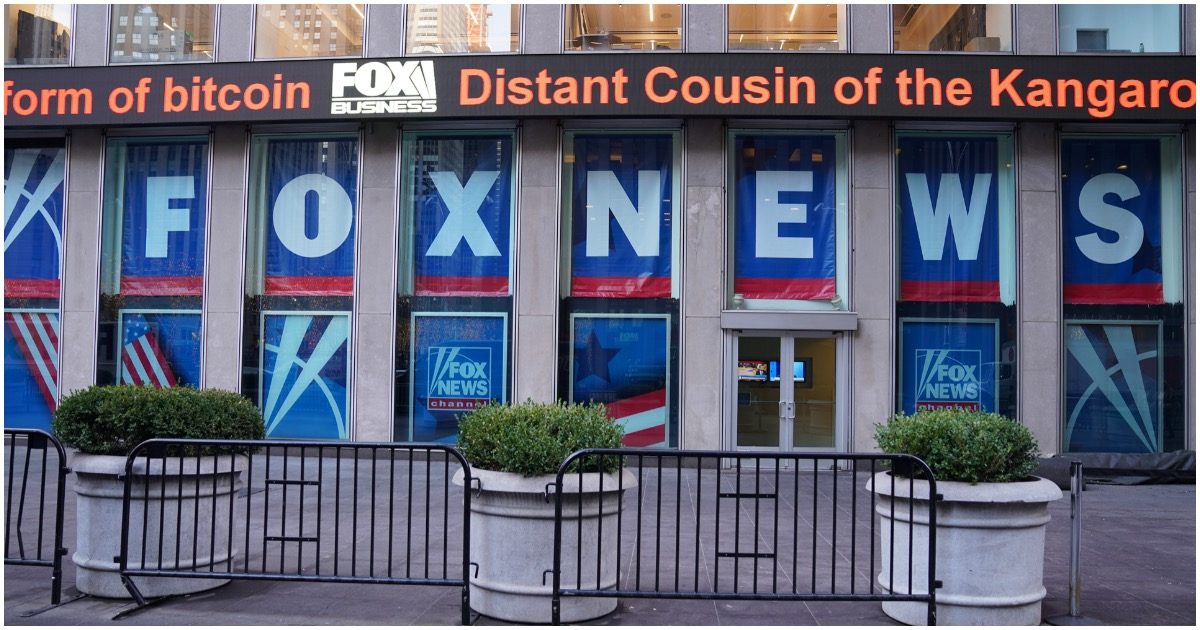 Okay, folks – we have a “bombshell” alert! To be clear, this article isn’t about the “bombshell” itself, considering we have absolutely no clue what it is about.

However, Fox News personality Shannon Bream isn’t necessarily one to hype news – if you will.

Her tweet will have many people around the nation thinking hard.

If you're still catching your breath from today, I'm told next week will involve "a bombshell". I'm standing by …

Hmmm…Do you have any thoughts?

Here are a few…

Comey, McCabe and Stzrok in handcuffs?

This is the beginning of an avalanche that will bury a staggering number of devious Dems and their henchmen. Along with their corrupt media minions.

Can’t wait for the hammer to fall! pic.twitter.com/JVWeYARoql

I hope it involves a SWAT team. 🍿🍿🍿🍿 pic.twitter.com/olJAq2JB7z

Obama’s unexpectedly intimate knowledge of the details of Flynn’s calls, which the FBI said at the time were not criminal in nature, raised eyebrows because of his own history with Flynn — and because top FBI officials secretly discussed whether their goal was to “get [Flynn] fired” when they interviewed him in the White House on January 24, 2017.

Michelle Obama: Having My Daughters Was A ‘Concession’ — Forced Me to Give Up ‘Dreams’