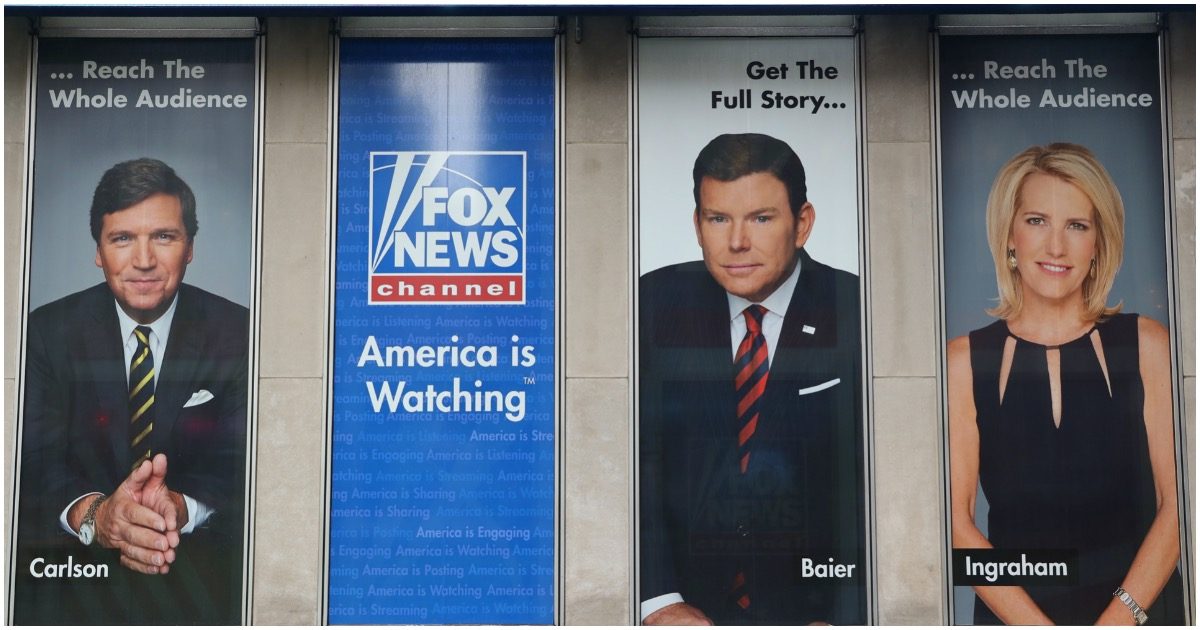 Tucker. Hannity. Ingraham. Gutfeld. The Five. Fox News still has very solid conservatives on air. That being said, largely due to calling Arizona far too early for Joe Biden, the network’s ratings are on the decline.

Here’s the deal, via National Pulse:

Last Friday’s ratings for the supposedly “conservative” outlet were less than both CNN and MSNBC for the first time in years, according to an internal Fox document containing viewership analytics.

As of today, Trump is now officially within half a percent of winning Arizona with 98% of the vote counted in the state:

FNC anchor Chris Wallace wasn’t too happy with Trump after he declared victory, with remarks made before a clear winner had been determined.

Wallace said, “This is an extremely flammable situation, and the president just threw a match into it. He hasn’t won these states. Nobody is saying he won the states. The states haven’t said that he’s won. This goes right back to what Joe Biden said, which is that the president doesn’t get to say that he’s won states, you know, the American people get to say it.“