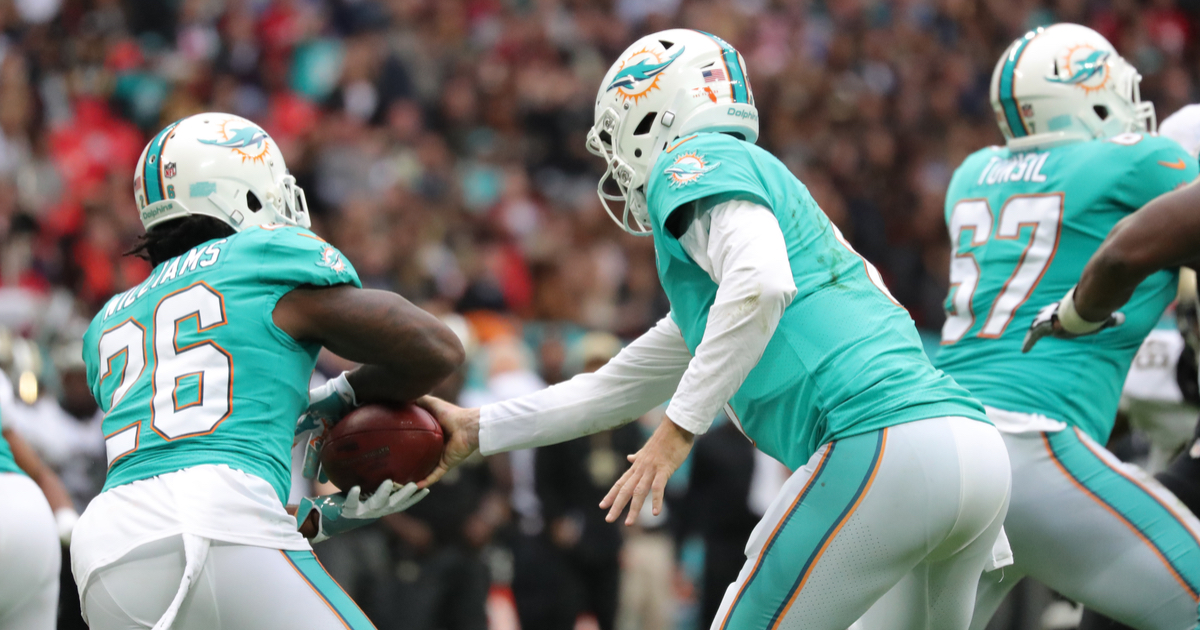 It appears that Miami Dolphins defensive end Robert Quinn has a very fragile ego and perhaps not just a bit of envy for anti-American former NFL player Colin Kaepernick.

Last week, Quinn, jumped all over the press because they were ignoring his childish protests during the playing of the national anthem.

Apparently Quinn thinks he invented them or something.

Also, Quinn is angry with the media for not showering him with affection for his protests during the national anthem like it has for former NFL player Colin Kaepernick.

“Y’all ignore it. Because when I gave my first message on trying to bring unity, y’all swept it under the rug. It’s not me. When you don’t give a problematic story, y’all just ran away,” Quinn said according to the Miami Herald.

Quinn went on to highlight the case of a young woman he thinks was treated harshly by the justice system saying, “You’ve got this lady named Cyntoia Brown, or whatever her name is, and you sent her to life in prison because she was being sex trafficked. But yet you guys dipped.”

Despite his whining, the two-time Pro Bowl player’s social justice blather has been covered by the media already.

When the Dolphins signed him a few months ago, the media reported his rambling social justice statement:

The way America was built, and the way people talk. The president said to build a wall to keep Mexicans out. This country was built off of — they killed Indians, built off the backs of the blacks. So yet, they tell us to keep quiet. So at the end of the day, let’s confront the situation and let’s bring humanity and friendship and let’s get rid of all the ignorance. Let’s face it head-on, let’s look at each other as humans. I always live by this one law: Treat each other like you want to be treated. You don’t ever want to smack someone in the face and don’t expect to get smacked back. It’s just that simple fact. Don’t treat someone bad and expect not to be treated the same way. That’s just how it is

Quinn has vowed to continue his anthem protest for the rest of his career. Which will hopefully be short.

Of course, it is true that the media has more or less lost interest in anthem protests perpetrated by NFL players.

After all, they have been going on for three years at this point. Not only that, but the TV is not broadcasting them anymore so no one is seeing them unless they are in the stadium.

Here is the thing… the first guy to do something is news. The next few is of interest. More is a trend. But after that it becomes common and uninteresting. Then people completely stop caring.

So, poor ol’ Quinn is beating a dead horse that no one cares about.

The mainstream media in America has become infamous for rejecting any sort of objective standard of ethics when it comes...

Democratic presidential candidate Rep. Tulsi Gabbard is quickly proving that while she is most assuredly on the left politically, she’s...

President Trump is clearly getting fed up with all of the impeachment nonsense that is going on right now, a...