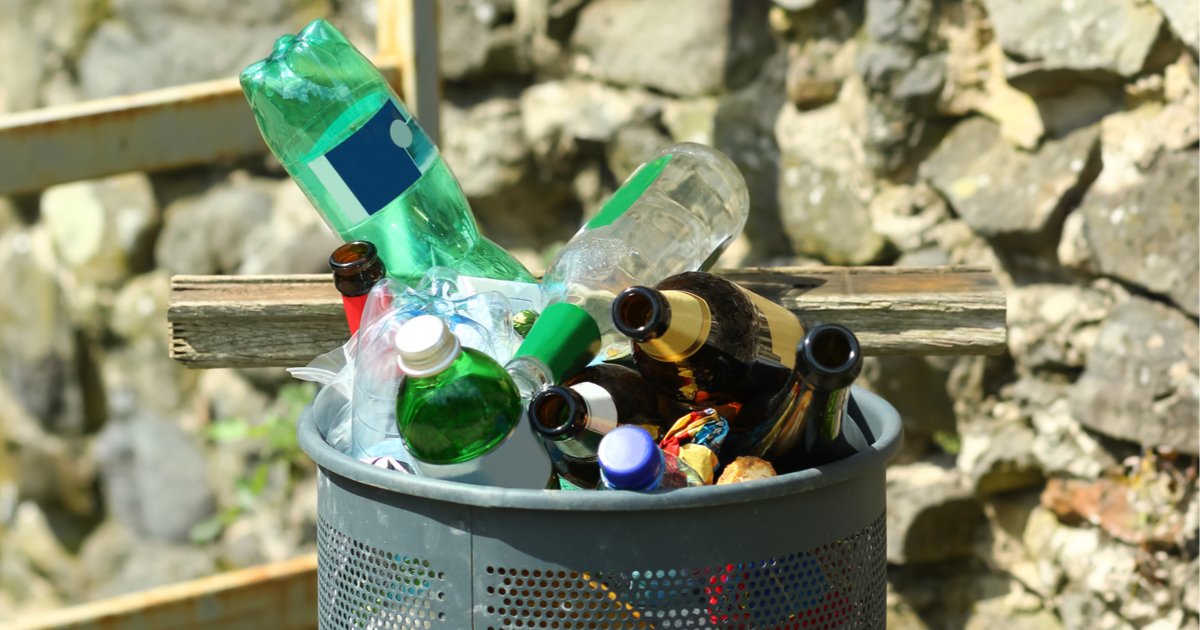 By nature, the idea of a federal government is both bizarre and terrifying, despite our current conditioning.

You see, the idea that the God-given rights of humanity should somehow be mitigated by elected officials is already worrisome.  But when you end up with a ruling class as opposed to public servants, you wind up with something resembling slavery – if we’re being blunt about it.

In the United States, our federal government in undeniably out of control and has been for decades…if not longer.  We elect officials who begin their careers as starry-eyed idealists, and wind up living in the guttural world of lobbyists and influence peddlers the moment that their constituents finally catch a clue as to the hoodwinking they’ve been a victim of.  This has led more than a few Americans to lean libertarian in the 21st century, understanding now more than ever that their freedoms are being wholly trampled by those we are supposed to trust with our lives.

And, as if to prove the point that our government has grown to an unfathomable size, even a partial government shutdown has left our National Parks covered in trash.

Cue the free market to fix the problem.

Nearly three weeks into the government shutdown, some of America’s national parks are starting to get a bit rank. Access is free, since there are no employees to collect the typical $35-per-vehicle entrance fees, but that comes with the trade-off of there being no employees to empty trash bins or clean toilets either.

But at Yellowstone National Park, National Public Radio reports, local businesses are chipping in to make sure the bathrooms get cleaned, the roads get plowed, and the tourists keep coming. Even in the middle of winter, the park gets an estimated 20,000 visitors per month—and those hardy folks want to rent snowmobiles, hire tour guides, and take sightseeing trips. The private-sector businesses that thrive on those tourist dollars have a pretty strong incentive to make sure Yellowstone remains accessible.

Xanterra Parks and Resorts, which runs the only hotels inside Yellowstone that remain open during the winter, is leading the effort to cover the $7,500 daily tab for keeping the roads plowed and the snowmobile trails groomed during the shutdown, according to NPR. Thirteen other private businesses that offer tours of the park are chipping in $300 a day to help cover that expense.

Meanwhile, Xanterra has some of its own employees assigned to clean park bathrooms during the shutdown, and snowmobile tour guides are packing their own toilet paper for customers to use.

I believe I remember a grade school song about the relationship between the free market and the government shutdown, including the line “everything you can do, I can do better”.

With 2020 Looming, One Democrat Claims To Be The Only One Able to Defeat Trump