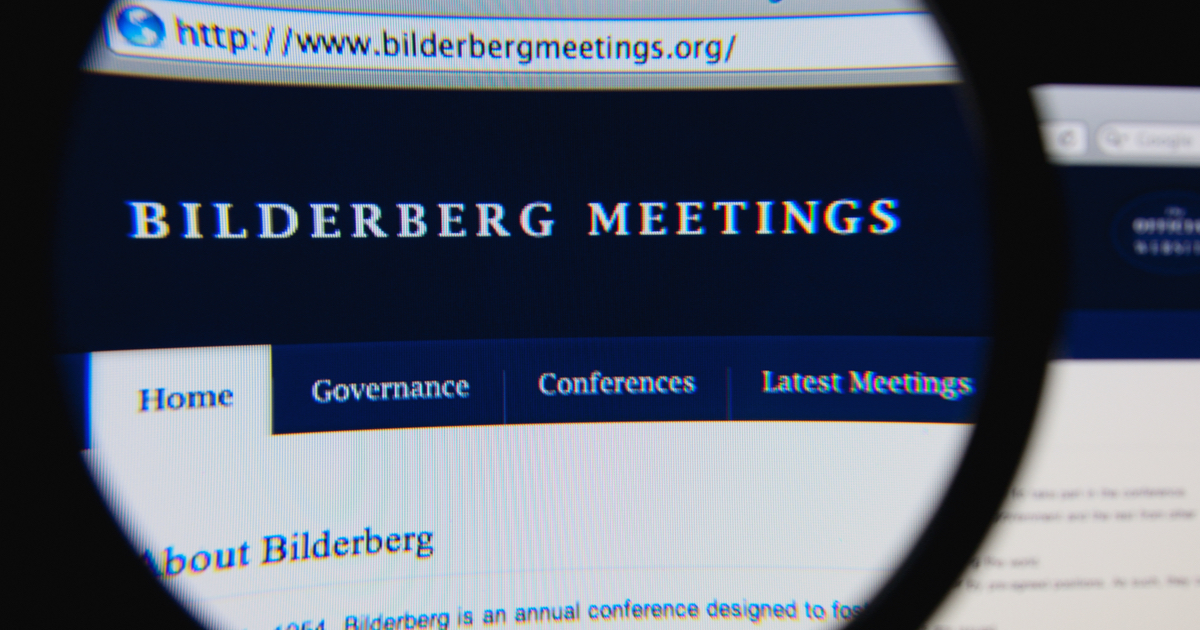 As the mainstream media machine continues its fight against independent journalism, one theme continues to permeate the conservation:  Conspiracy theories.

These theories have long been considered “fringe” by the mainstream media and the infotainment industry, thanks to their stranglehold on what we actually get to see in America.  They were once the only game in town when it came to news, but, thanks to the advent of the almighty internet, Americans are able to share information in real-time, allowing the citizenry to blow holes in the official narratives of just about anything.

Some of these theories are legitimate, and have been proven so.  The assassination of JFK, for example, is one of those widely held “conspiracy” theories that is far more likely to be true than the official story.  Or, at the very least, we know enough about the events of November 22nd, 1963 to know that the official story is completely fraught with forgery.

We accept this, and we don’t often turn a wayward eye to someone who espouse their beliefs on the Zapruder Film.

But other strange goings-on in politics haven’t yet risen to this level, despite the ample evidence that perhaps, just maybe, something is up.

The Bilderberg meetings are a perfect example.

Founded in 1954, the Bilderberg Meeting was designed to foster warmer relations between the United States and Europe. The annual talk fest is considered secretive because guests are not allowed to reveal who said what at the meeting.

The Bilderberg guest list typically includes top politicians, business leaders, financiers, academics and influential members of the media. The event’s website said Tuesday that about 130 participants from 23 countries have confirmed their attendance this year.

The secrecy around the meetings is what truly fuels the fringe theories, however, as journalists attempting to report on the meetings are routinely harassed and even detained.

This free-press fracas has only fathered the idea that something nefarious occurs behind the walls of whatever behemoth building the Bilderbergers are hiding in this go-round, and has set up a dangerous precedent for independent, probing journalism.

You know, the kind of journalism that has allowed us to accept the fact that we were lied to about JFK.

FLASHBACK: Bernie Calls for Sweeping Gun Bans, Would Strip Americans of Their Rights

There’s Something Very Fishy Happening in The US Intelligence Community