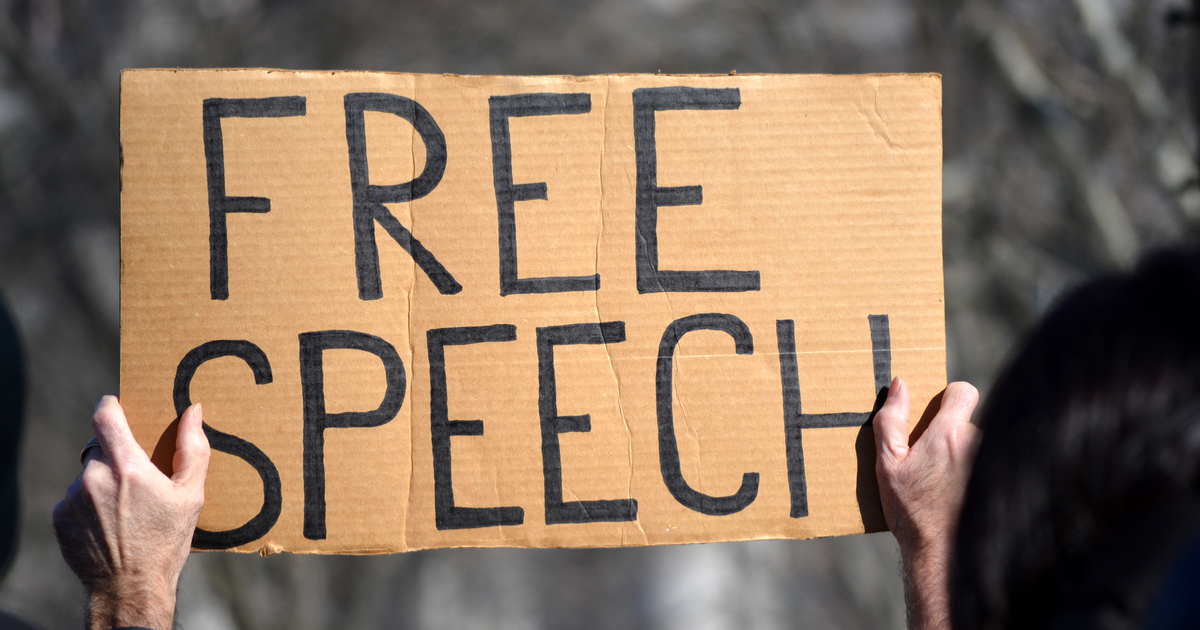 The U.S. Supreme Court ruled in favor of the free speech rights of a high school cheerleader who said her school had no right to toss her off the squad over a profanity-laden post on social media.

Brandi Levy, who was a 14-year-old cheerleader at a Mahanoy City, Pennsylvania, high school at the time, went on a tear on Snapchat with a vulgar tirade. Once the school found out about her posting, though, officials tossed her off the cheer squad saying she was a bad role model for the school. But Levy said that since she was not on school grounds and since she made the comments on her private Snapchat account, the school punished her illicitly and violated her right to free speech.

On Wednesday, in an 8-1 decision, the U.S. Supreme Court (SCOTUS) agreed with the teenager.

Still, Breyer added that schools still have the right to discipline students for off-campus behavior in some instances.

According to the Associated Press, Breyer wrote that “we do not believe the special characteristics that give schools additional license to regulate student speech always disappear when a school regulates speech that takes place off campus. The school’s regulatory interests remain significant in some off-campus circumstances.”

The case came to the SCOTUS after a lower court ruled in Levy’s favor and ordered the school to reinstate her to the cheerleading team.

The school, though, took the case to the highest court insisting that the lower court made the wrong ruling.

Breyer added, “It might be tempting to dismiss [the student’s] words as unworthy of the robust First Amendment protections discussed herein. But sometimes it is necessary to protect the superfluous in order to preserve the necessary.”

Anytime a government entity loses the capability to quash free speech is a good thing.