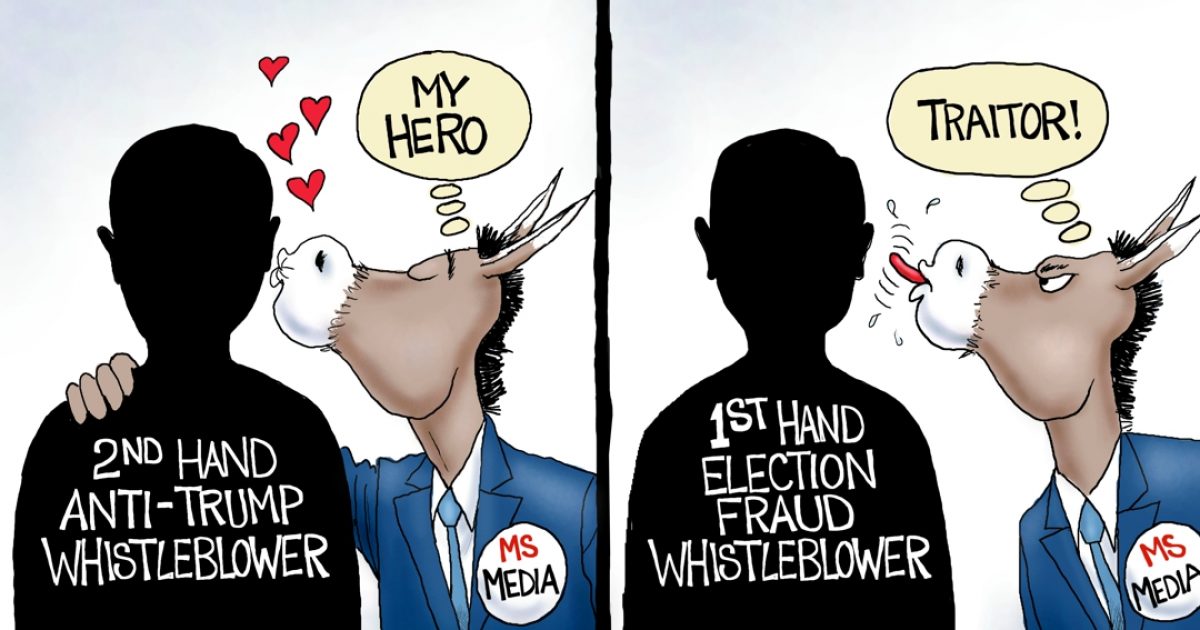 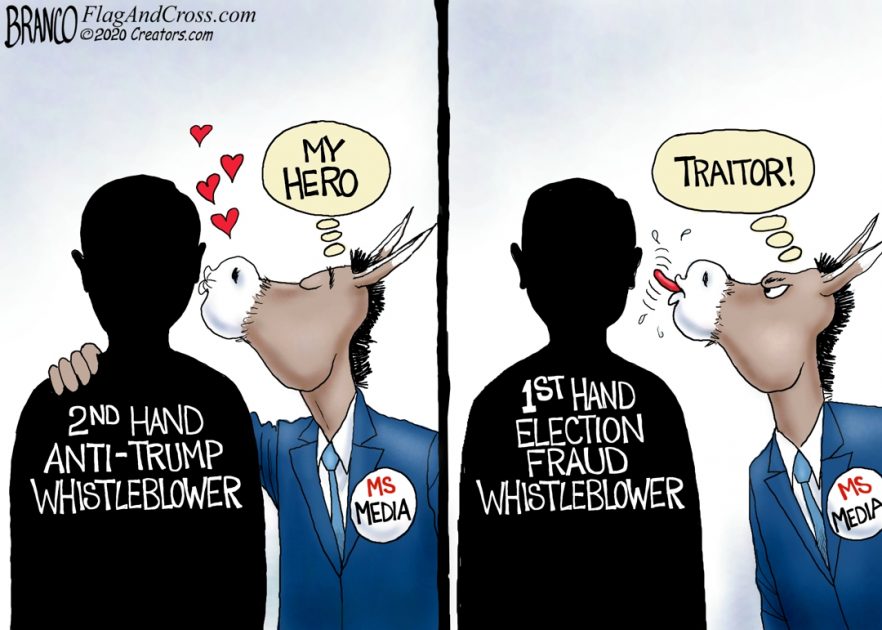 As soon as it was learned that President Trump had no chance of being re-elected, Mitch McConnell started bashing POTUS pretty hard. Heck, the Kentucky Republican even blamed Trump for the Capitol riot. But if what Tucker Carlson is saying is true, it goes to show that the Senate Majority Leader was never really in Trump’s corner to begin with. WATCH: https://twitter.com/danielchaitin7/status/1351704268563075072?ref_src=twsrc%5Etfw%7Ctwcamp%5Etweetembed%7Ctwterm%5E1351707348373557253%7Ctwgr%5E%7Ctwcon%5Es2_&ref_url=https%3A%2F%2Fwww.thegatewaypundit.com%2F2021%2F01%2Fmitch-mcconnell-reportedly-threatened-president-trump-pardon-julian-assange-much-likely-convict-impeachment-trial-video%2F https://twitter.com/adamgoldmanNYT/status/1351721466803445762?ref_src=twsrc%5Etfw%7Ctwcamp%5Etweetembed%7Ctwterm%5E1351721466803445762%7Ctwgr%5E%7Ctwcon%5Es1_&ref_url=https%3A%2F%2Fwww.thegatewaypundit.com%2F2021%2F01%2Fmitch-mcconnell-reportedly-threatened-president-trump-pardon-julian-assange-much-likely-convict-impeachment-trial-video%2F Despite everything POTUS accomplished in just four years, Trump still gets little to no respect from members of his own party. From Fox News: Senate Majority Leader Mitch McConnell supports Democrats’ move to initiate impeachment proceedings against President Trump and is “done” and “furious” with him, sources familiar told Fox News. It is unclear how McConnell would vote in an impeachment trial, should House Democrats vote to impeach Trump. It is not clear at this point whether McConnell would vote to convict. CONTINUED: One source told Fox News that McConnell has not made up his mind about what to do about impeachment, and does not see this as a partisan exercise like the previous impeachment effort against Trump. Another source told Fox News that McConnell told associates that impeachment will help rid the Republican Party of Trump and his movement. Sounds like things are shaking up to be a little crazy before Trump leaves office. The guy can’t have a moment of peace. History will remember everything the Trump Administration accomplished in a positive light, though. Disagree?