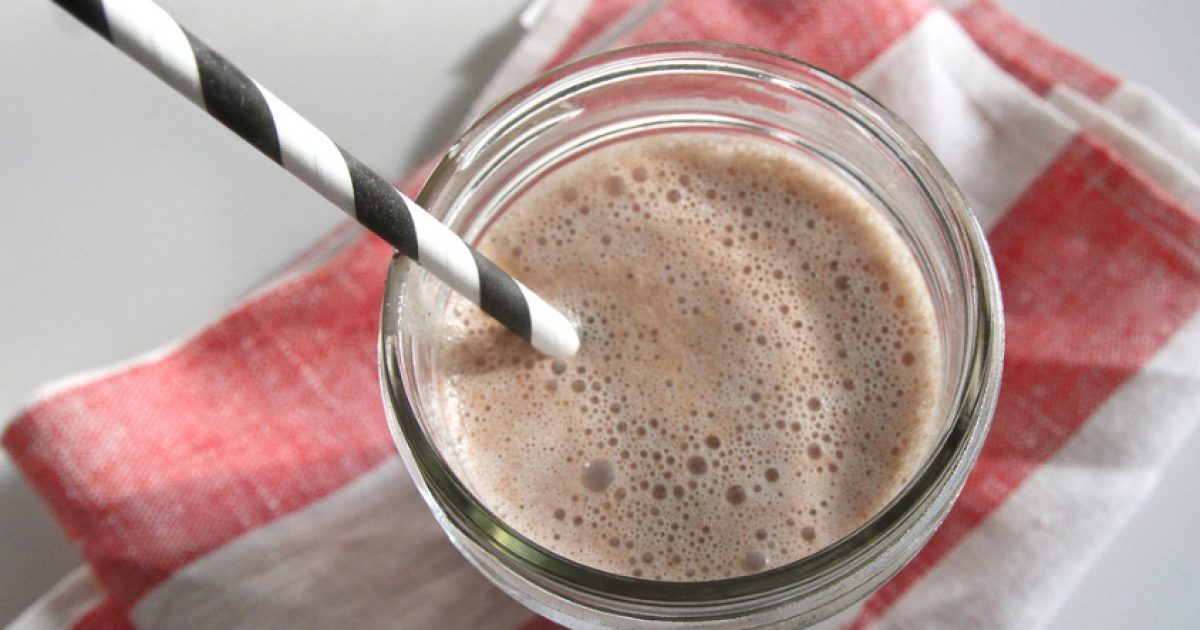 For months, We The People have been under the scandalous spell of American politics gone awry.  The constant stress and tumult of these midterm elections have crept into nearly every facet of our lives over the course of the last half of the year, with the gravity of the situation being expounded ad nauseam in nearly every corner of the mainstream media.

Now, with just over 24 hours to go before the real struggle begins, the zany and illogical behavior of the liberal left has again escalated into the world of absurdity with a positively icky attack in Florida.

A Facebook video of the altercation shows Shelby Shoup, a student at the university who describes herself as a volunteer for Florida Democratic gubernatorial candidate Andrew Gillum, yelling at a group of FSU College Republican volunteers before allegedly throwing chocolate milk on them.

Her rhetoric was undeniably scatterbrained and ignorant.

“I hope y’all realize that you are normalizing and enabling Nazis,” Shoup said in the video, which has gained more than 137,000 views on Facebook as of Sunday morning.

“Eleven of my people are f******* dead this weekend,” she continued, making a reference to the Pittsburgh synagogue shooting that killed 11 people.

The woman then yelled, “F*** Ron DeSantis,” and kicked a Ron DeSantis for Governor sign out of the grass before leaving the scene.

The victim, identified as FSU College of Republicans Vice-Membership Chair Daisy Judge, told police Shoup poured chocolate milk on her while she was tabling for the college Republican group in two separate instances.

Shoup turned herself into campus authorities after a warrant was issued for her arrest.  She will appear in court later this month.