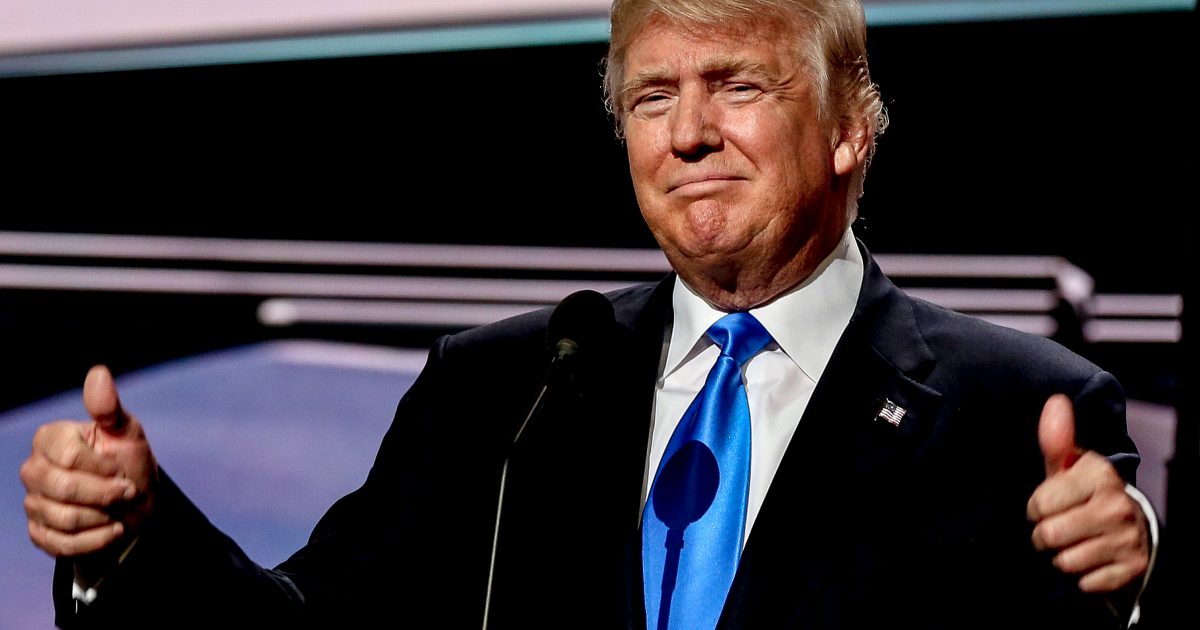 Over the course of the last several months, a unique moment in American history has played out before us.  We have a former President who openly lambasted the electoral system, claiming that it was rigged all along, and a great many Americans stand by that idea.

This is new for this nation, who’s made it this far with the most precarious and precious commodity of all, freedom, at the top of the priority list for over 240 years.  It was a reminder that we’ve seen a lot, but we haven’t yet seen it all.

Now, reports are coming in that Donald Trump’s fundraising team is doubling down on this messaging, by referring to Trump as “President” in their latest efforts.

“Do you agree that President Trump must SAVE AMERICA from Joe Biden?” one survey on his website asks.

“President Trump: I LOVE TRUMP RALLIES & I want YOU to tell me where to hold my first one back,” a text from the Trump campaign reads.

“Before I give my Presidential speech on June 5th, I need your input,” reads another text, which refers to the former president as “Pres. Trump.”

The news comes just days after reports surfaced that suggested Trump was expecting to be reinstated to the presidency in August, an idea that may have originated with Sidney Powell, but has been kiboshed by both Lara Trump and former Trump lawyer Jenna Ellis.