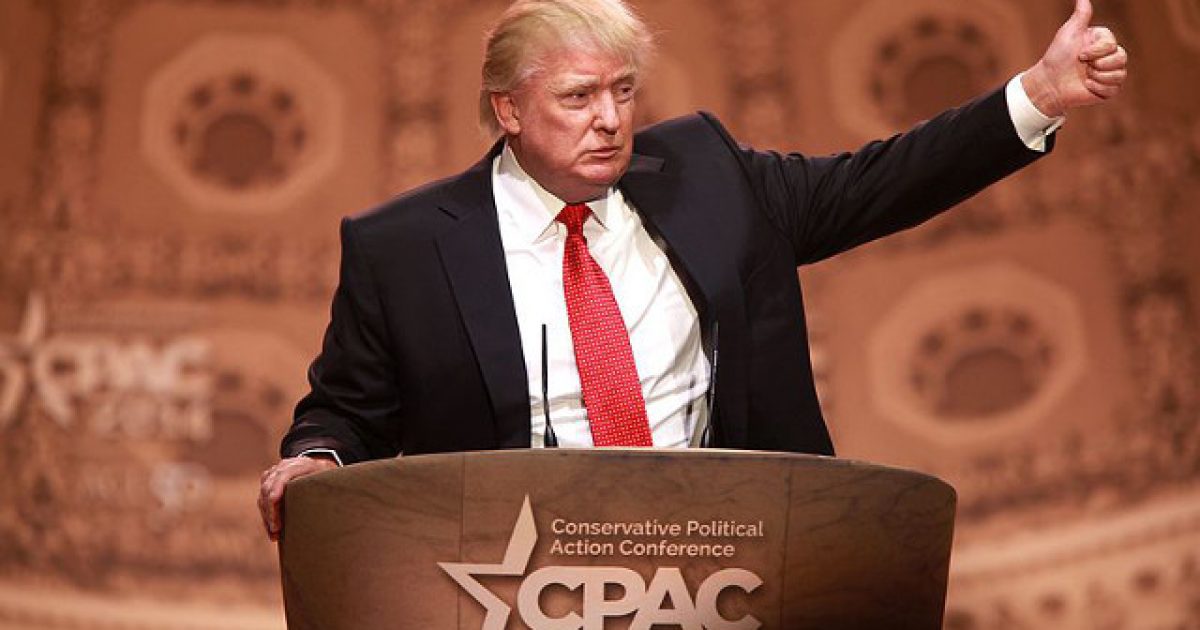 Gallup just released their latest weekly poll on Monday, measuring President Trump’s approval rating, and the results are going to make leftists across America fall to the ground and ball their eyes out.

Despite the media desperately attempting to roast Trump over an open flame for his immigration policies, his approval rating has now tied the highest level of his presidency thus far. The president is enjoying a 45 percent approval, with 50 percent disapproval rating.

This is the highest it’s been since right after his inauguration back in January of 2017.

The poll surveys 1,500 adults by telephone.

Whether you’re a big fan of Trump or not, you have to give the man props for accomplishing all that he has thus far, despite nearly constant pushback from the left-wing media in this country and from clueless progressives in every level of our culture.

What’s truly hilarious is that much of what he’s doing is going to benefit the very same people who are complaining, wishing him death, and desiring to see him impeached. You can guarantee they won’t be complaining about the benefits, though they will continue to bite the hand that feeds.

What we all should be doing is seeking to judge the president on his merits, the individual actions he takes in office. This case-by-case basis is much better than just tossing him and his agenda to the side as if they are worthless.

World Health Organization Says Transgenderism Not Mental Disorder, But Says This Is…