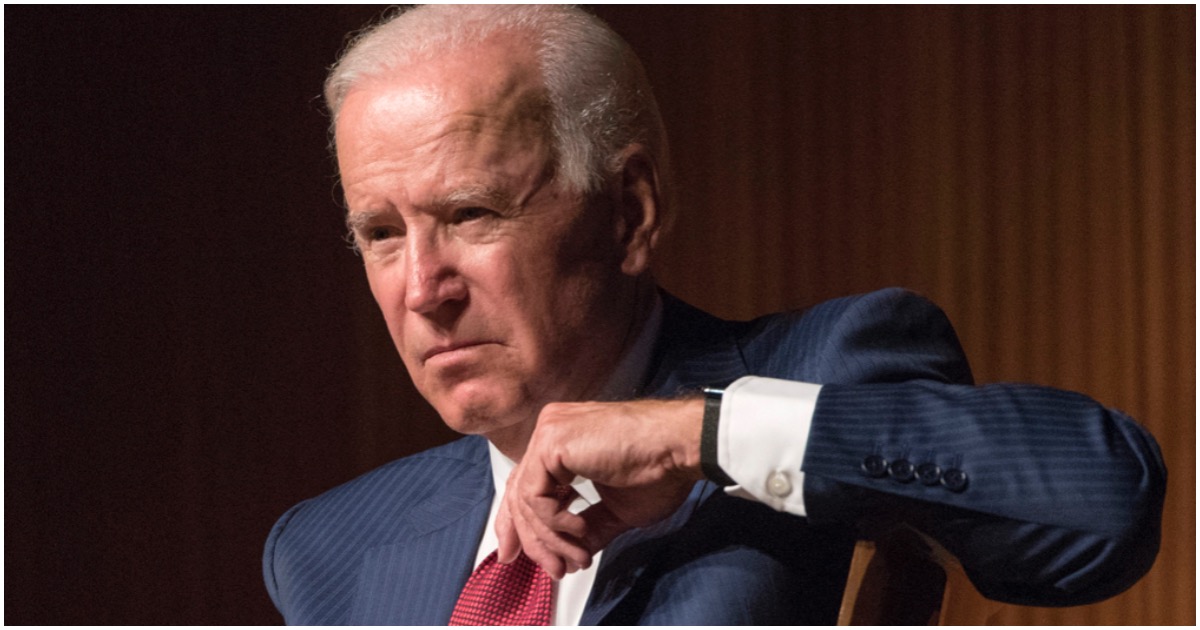 He thought he was in Miami, thanking the crowd.

Joe wasn’t in Miami, though.

Biden: “It’s great to be with you all. You know Bill, we have a rule back in Delaware that you all don’t have here in Miami, in Florida, that is. If you keep an audience standing more than 15 minutes, you lose them.”

Trump Sends Mexico A Message They Won’t Forget, Will Send ‘ARMED SOLDIERS’ to the Border