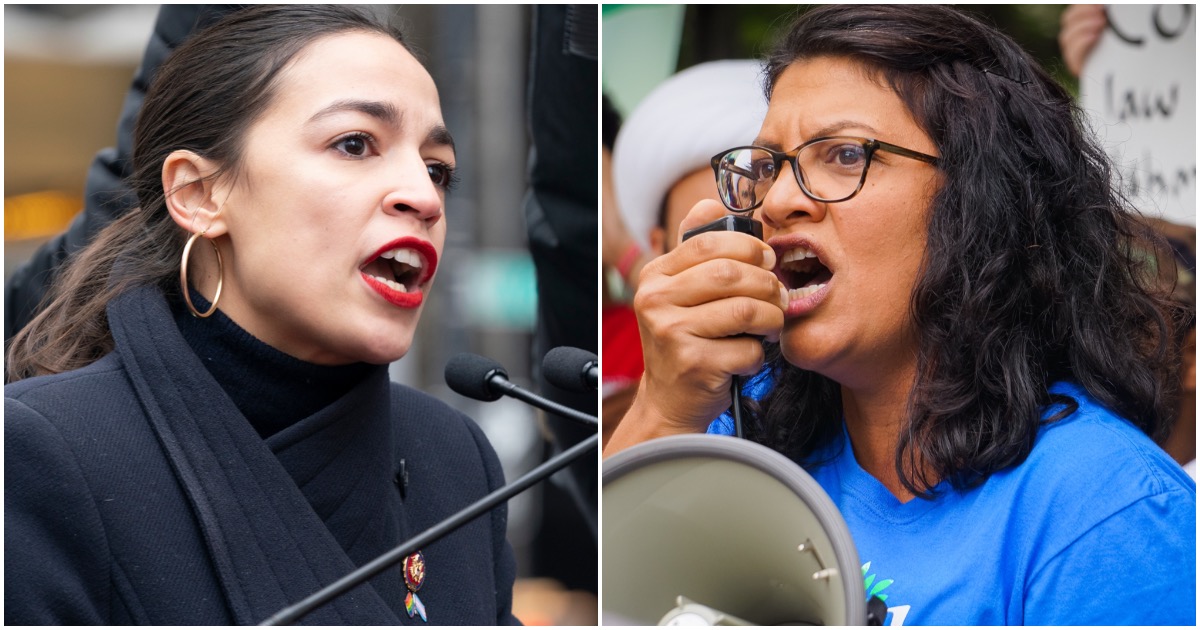 Thursday was a bad one for Democrats. Their deepest fears were confirmed.

Conservatives had known from the jump that Trump’s 2016 team never colluded with Russia to defeat Hillary Clinton, but the left continued to harp away despite never finding a single concrete fact.

On what grounds? None, really.

Mueller’s report is clear in pointing to Congress’ responsibility in investigating obstruction of justice by the President.

It is our job as outlined in Article 1, Sec 2, Clause 5 of the US Constitution.

As such, I’ll be signing onto @RashidaTlaib’s impeachment resolution.

Mueller’s report is clear in pointing to Congress’ responsibility in investigating obstruction of justice by the President.

It is our job as outlined in Article 1, Sec 2, Clause 5 of the US Constitution.

As such, I’ll be signing onto @RashidaTlaib’s impeachment resolution. https://t.co/CgPZJiULOL

Here are two of them…

1. The Trump-Russia Collusion Claims Were Farcically Overblown. While there were certainly members of the Trump team who acted suspiciously – including Trump, who continued to lie to the American public that no work was occurring on the Trump Tower Moscow deal during the 2016 campaign – the claims that Trump was a nefarious Russian agent were comically exaggerated. The Mueller report itself makes this clear:

Although the investigation established that the Russian government perceived it would benefit from a Trump presidency and worked to secure that outcome, and that the Campaign expected it would benefit electorally from information stolen and released through Russian efforts, the investigation did not establish that members of the Trump Campaign conspired or coordinated with the Russian government in its election interference activities.

2. The Original Suspicions Regarding The Trump Team May Not Have Been Unreasonable. One of the popular talking points these days concerning the Trump-Russia collusion investigation is that it was initiated in bad faith by an Obama intelligence apparatus concerned with taking down candidate Trump. That may be true. But there was plenty of smoke in the early days of the investigation: George Papadopoulos meeting with Joseph Mifsud, a suspected Russian asset, who allegedly bragged that he had access to Hillary Clinton’s emails; Roger Stone bringing Wikileaks promises to the attention of the Trump campaign; Trump’s dishonesty regarding the continuation of Trump Tower Moscow negotiations; the June 2016 Trump Tower meeting; Carter Page’s coordination with Russian fronts while working for the Trump campaign (Page, for example, emailed several campaign officials in July 2016 stating that he had “some incredible insights and outreach…from a few Russian legislators and senior members of the Presidential Administration here); Paul Manafort’s involvement in the campaign while simultaneously doing the dirty work of Ukrainian oligarchs.

After her win in November 2018, Rashida celebrated with the Palestinian flag on her back.

MUST SEE: Barr Shreds Reporter In Half When She Implies He’s ‘Covering’ For Trump [Video]

WATCH: Ann Coulter Is Done With Trump For Good, May Vote for Bernie Sanders In 2020