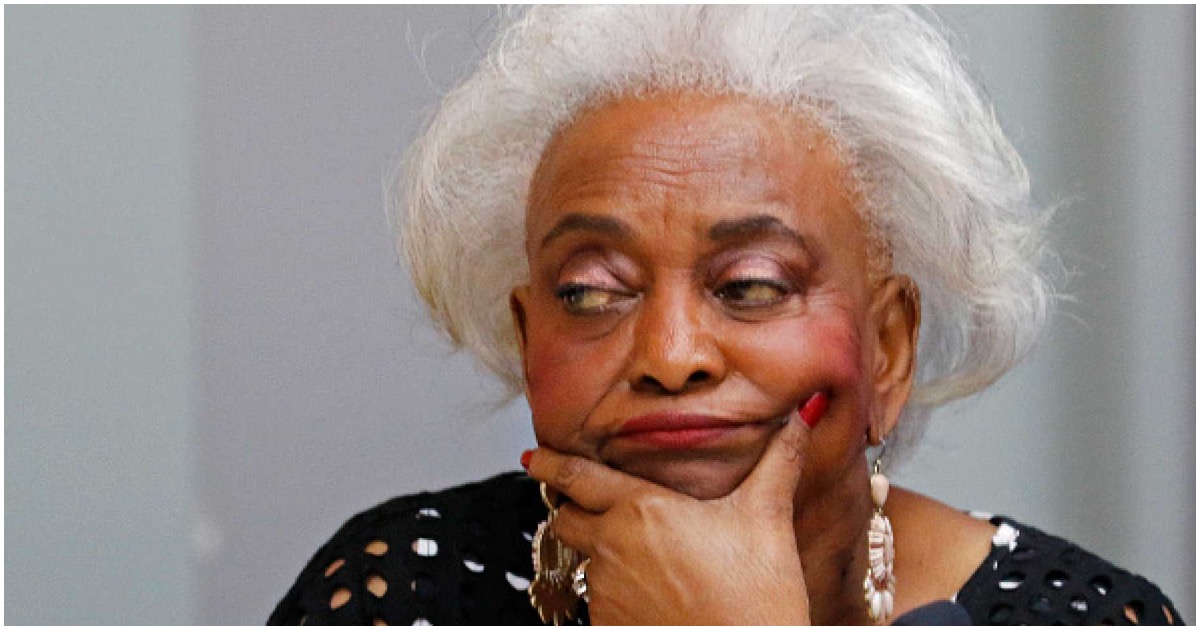 A day after Jeb Bush called for her to resign, Broward County Supervisor of Elections Brenda Snipes said “it is time to move on” from her role overseeing the Florida county office.

Snipes, 75, has been facing mounting criticism as Florida’s Senate and gubernatorial elections have been locked in a ballot-counting battle.

Elected in 2016 to a four-year term, Snipes she thinks she’s “served the purpose that I came here for, which was to provide a credible election product for our members,” the Sun-Sentinel reported.

Only one person came off as sincere.

Now, the same body language expert has decided to review an interview of Brenda Snipes, who has a history of malfeasance.

And there you have it.