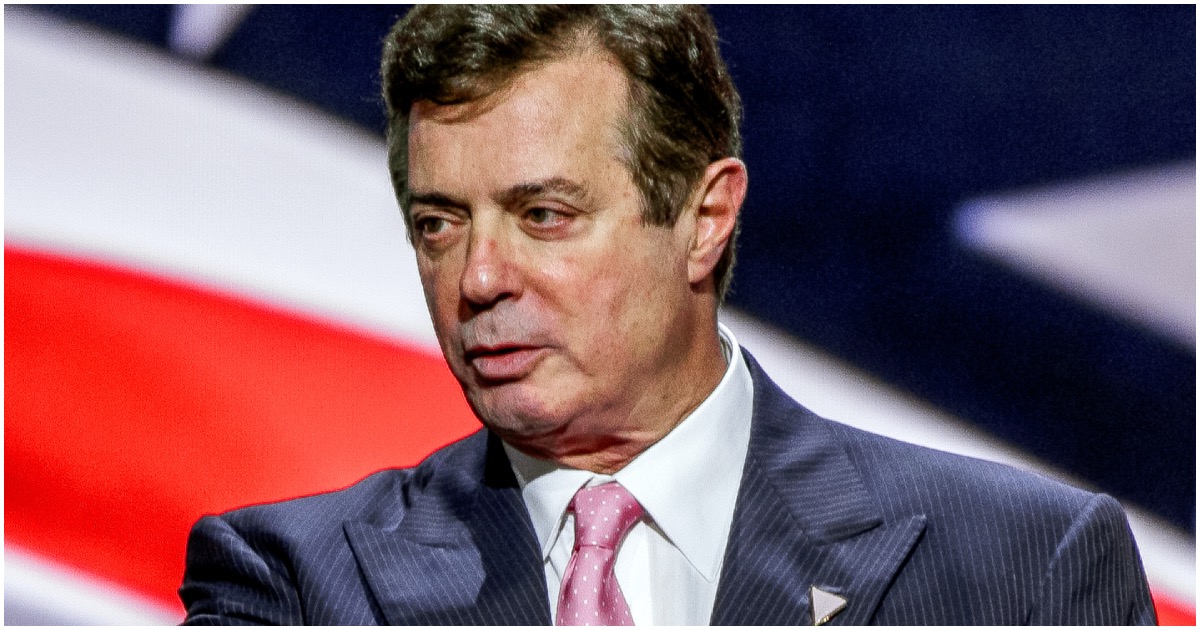 Paul Manafort gets 47 months in the big house.

Paul Manafort, who helped define Washington’s modern lobbying culture and advised four U.S. presidents, was sentenced to less than four years in prison for hiding millions of dollars offshore to support a glittering lifestyle that included six homes, dozens of custom suits and a $15,000 ostrich jacket.

Manafort, 69, faced the prospect of spending the rest of his life in prison, but got a break from the federal judge in Alexandria, Virginia, Thursday who called a recommendation for a sentence of 19 years to 24 1/2 years excessive.

Manafort’s punishment of three years and 11 months behind bars could still get worse. He faces another decade in prison when he’s sentenced March 13 in Washington for conspiracy counts related to a secret lobbying campaign on behalf of Ukraine and for joining a Russian associate in tampering with witnesses.