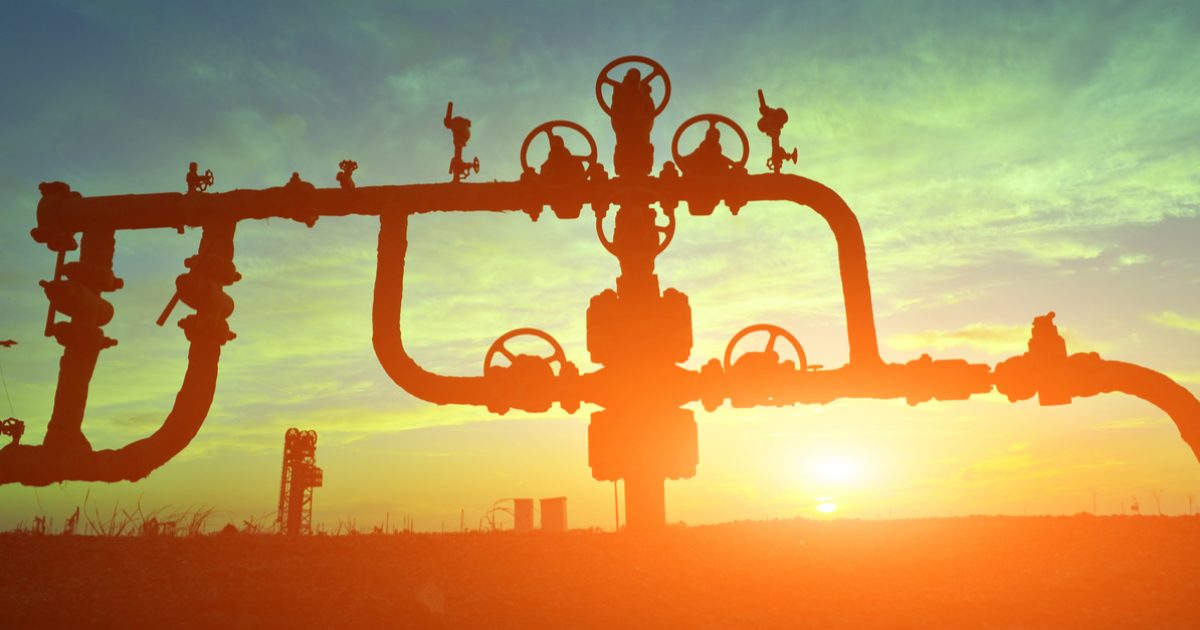 As Americans are finally beginning to crawl out from the depth of darkness bestowed upon us by the coronavirus pandemic, a grand, prosperous reopening seems to be just over the horizon.

The stock market is continuing to break records, lots of us are getting back to work, and businesses that were once shuttered on account of issues with crowd sizes are opening their doors once again.

But, just as we thought we were going to roll on in to some new “roaring twenties” for the modern era, we’ve hit a major snag.

The main fuel supply line to the U.S. East Coast has shut down indefinitely after the pipeline’s operator suffered what is believed to be the largest successful cyberattack on oil infrastructure in the country’s history — presenting a danger of spiking gasoline prices and a fresh challenge to President Joe Biden’s pledges to secure the nation against threats.

The attack on the Colonial Pipeline, which runs 5,500 miles and provides nearly half the gasoline, diesel and jet fuel used on the East Coast, most immediately affected some of the company’s business-side computer systems — not the systems that directly run the pipelines themselves. The Georgia-based company said it shut down the pipelines as a precaution and has engaged a third-party cybersecurity firm to investigate the incident, which it confirmed was a ransomware attack. It first disclosed the shutdown late Friday and said it has also contacted law enforcement and other federal agencies.

Just how bad could it be?

A shutdown that lasts more than a few days could send gasoline prices in the Southeastern U.S. spiking above $3 a gallon, market analysts said. That could deepen the political risks the incident poses for Biden, stealing momentum from his efforts to center the nation’s energy agenda on promoting cleaner sources and confronting climate change.

Ransomware hackers have long found it profitable to target highly sensitive information systems, often seeking to squeeze establishments such as hospitals and public works.  The attack gas infrastructure appears to be just the latest evolution of this potentially deadly trend.