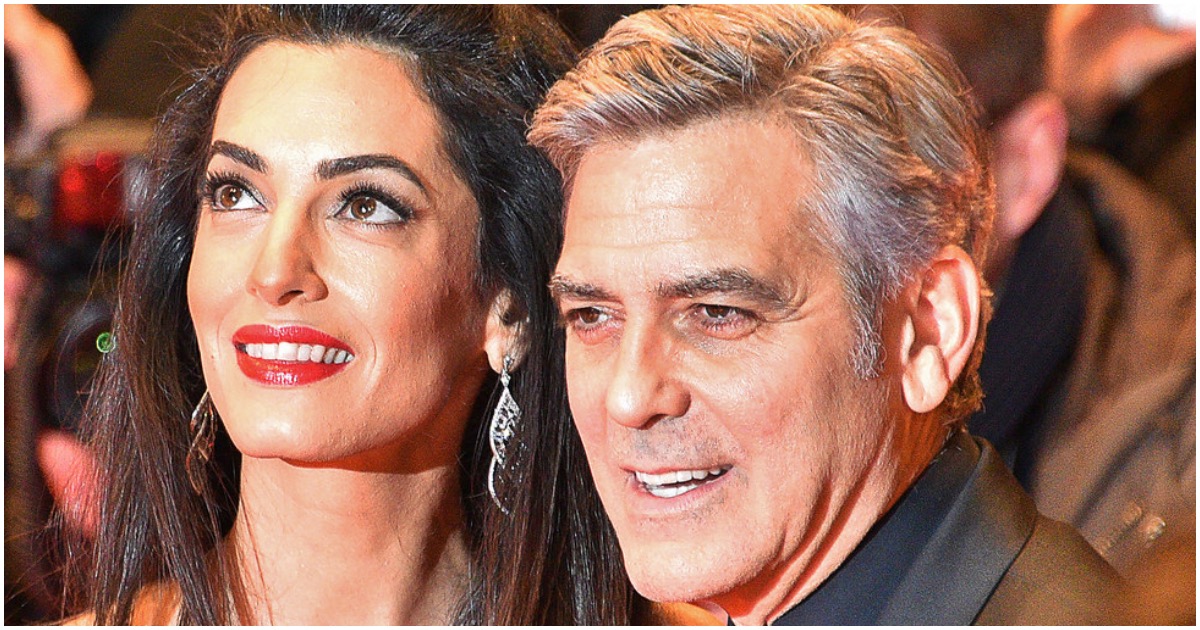 George Clooney’s wife, Amal, is just as far left politically as he is.

To say President Trump gives evil regimes the “green light” to murder journalists is beyond the pale.

Speaking before the United Nations Correspondents Association Awards in New York, Amal Clooney claimed members of the media are “under attack” in countries such as North Korea, Hungary, and Turkey, Vanity Fair reports.

“The U.S. President has given such regimes a green light and labeled the press in this country the “enemy of the people. And of course two months ago a Washington Post journalist, Jamal Khashoggi, walked into a consulate in Istanbul and was brutally tortured to death.”