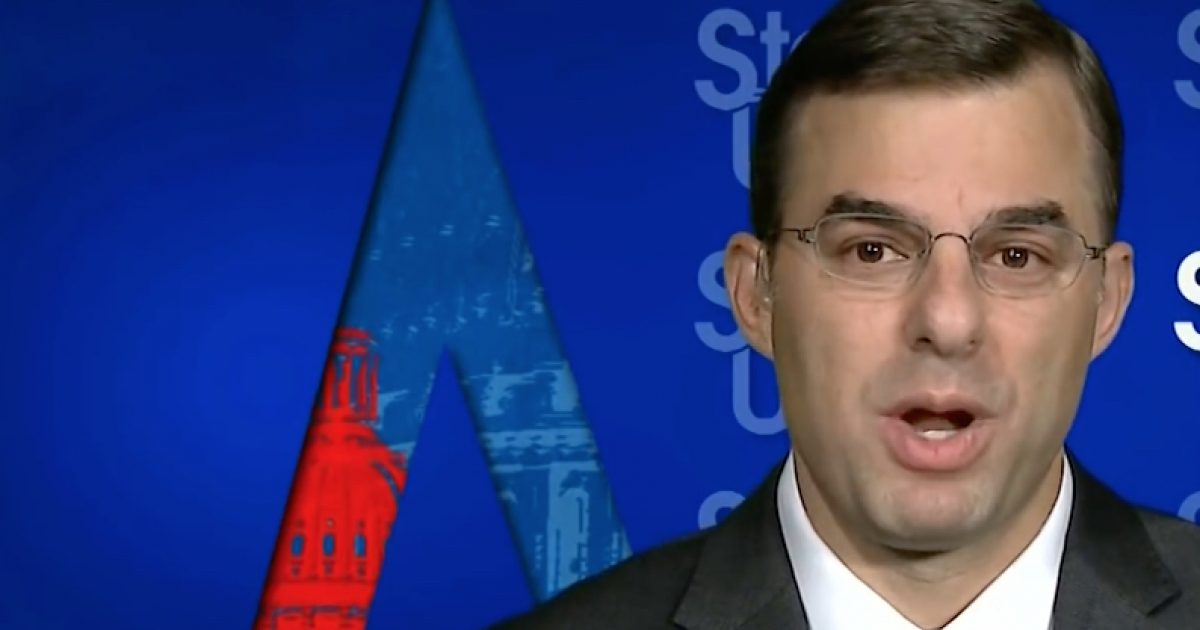 President Trump is facing adversity like no other President before him, and there’s good reason for this.

No, it’s not his alleged shortcomings that are to blame; it’s the fact that he is still very much an outsider in the world of national politics.  Of course, this was a purposeful choice by the American people who have long been under the thumb of career politicians, many of them millionaires, who have taken their role as “public servants” and transformed it into an indoctrination into the ruling class.

Which is precisely why we rebelled against the British so many years ago…but that’s a diatribe for another time.

Trump has gotten under the skin of the Washington establishment in ways that few others have, and certainly more than any other President in recent memory.

Even the husband of one the President’s closest advisers is counting himself among the “resistance”.

Attorney George Conway, the husband of White House counselor Kellyanne Conway, declared Tuesday that a primary challenge by Rep. Justin Amash (R-MI) against President Donald Trump in 2020 would be a “supreme act of patriotism.”

“This would be a supreme act of patriotism by Rep. Amash,” Conway, a frequent Trump critic, tweeted in response to an article shared by Reason editor Robby Soave about Libertarians and Never Trump Republicans urging Amash to run for the White House.

Amash is the only republican to have called for the impeachment of President Trump, and the idea of both a primary challenge to Trump and a run as the Libertarian candidate in 2020 have been floated as possibilities.

Former Massachusetts Governor Bill Weld has also declared his interest in running a primary campaign against the President.

Nevada Goes for The Jugular with ‘Popular Vote’ Bill