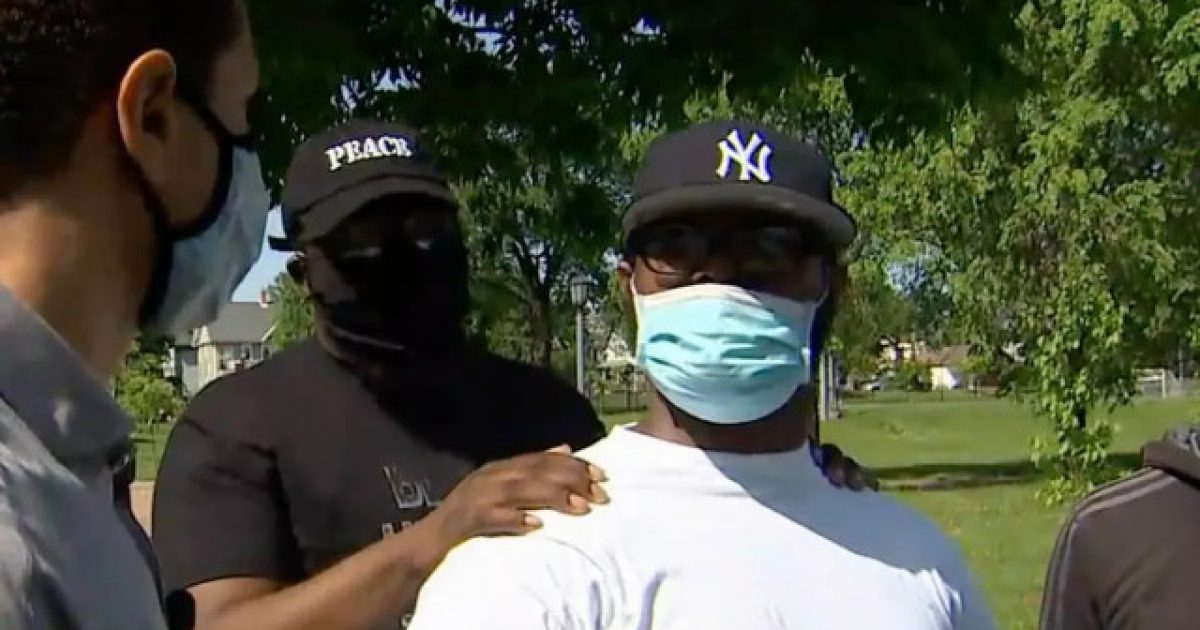 The younger brother of George Floyd, the black man killed by a police officer, an incident which has ignited violent protests, rioting, and looting across the country, has a message for those engaging in these kind of activities, and it’s probably not what these individuals would expect.

Terrence Floyd stated that he’s angry and upset about the loss of his brother, noting he’d like to “bust some heads too,” but said he and his family don’t want others out rioting and looting, encouraging folks not to “tear up your town.”

“Don’t tear up your town. All of this is not necessary because if his own family and blood is not doing it, then why are you?” Floyd told ABC News on Sunday. “If his own family and blood are trying to deal with it and be positive about it and go another route to seek justice, then why are you out here tearing up your community? Because when you’re finished and turn around and want to go buy something, you done tore it up. So now, you messed up your own living arrangements. So just relax. Justice will be served.”

Floyd told the news outlet, “I wanna … just go crazy. But I’m here. My brother wasn’t about that. My brother was about peace. You’ll hear a lot of people say he was a gentle giant.”

Minneapolis police officer Derek Chauvin has been fired from his post after the incident and now faces charges of third-degree murder and second-degree manslaughter after holding his knee to the throat of Floyd as the man pleaded with him saying, “I can’t breathe.”

There were three other officers present at the scene of the incident when Floyd died, all were fired, but at this time, they have not been charged.

Terrence Floyd also went on to say, “I want to see all of them get punished to the full extent for what they did to my brother. Because when I saw the videos, not only was the dude on his neck … not only that, you got the other three officers behind the camera, behind the car on him. So he can’t move.”

“Do something positive. Stop making excuses,” Floyd said. “And that’s what I feel is going on: They’re using this as an excuse to be stupid.”