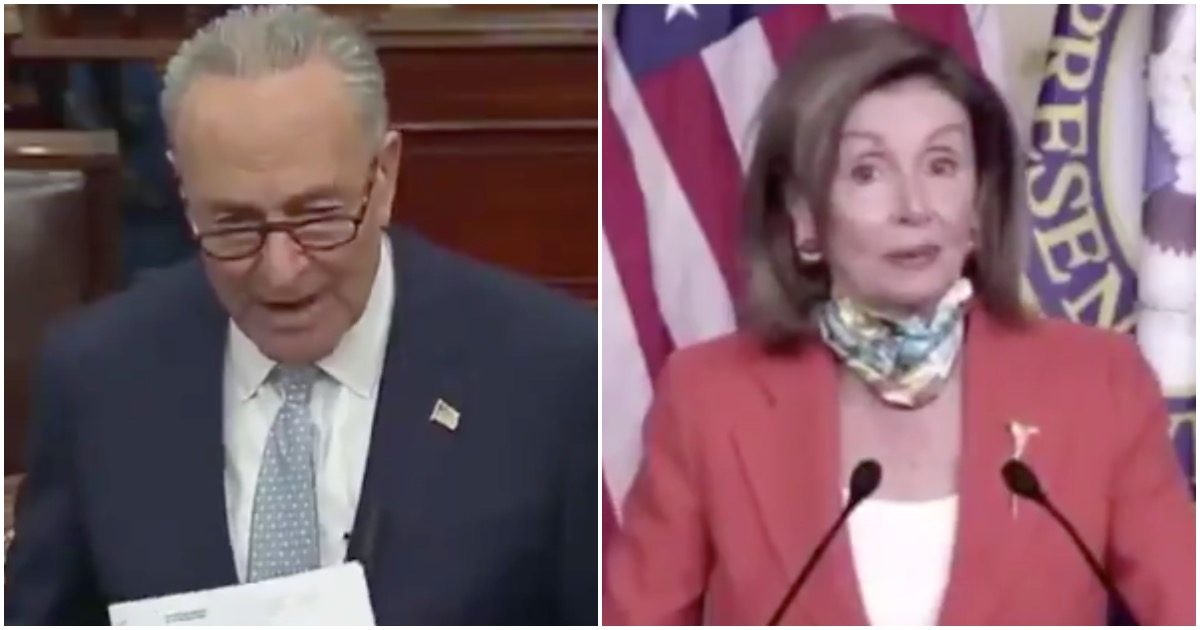 His name has been mentioned all over the world for weeks. But Nancy Pelosi and Chuck Schumer appear to have just as awful a memory as Joe Biden.