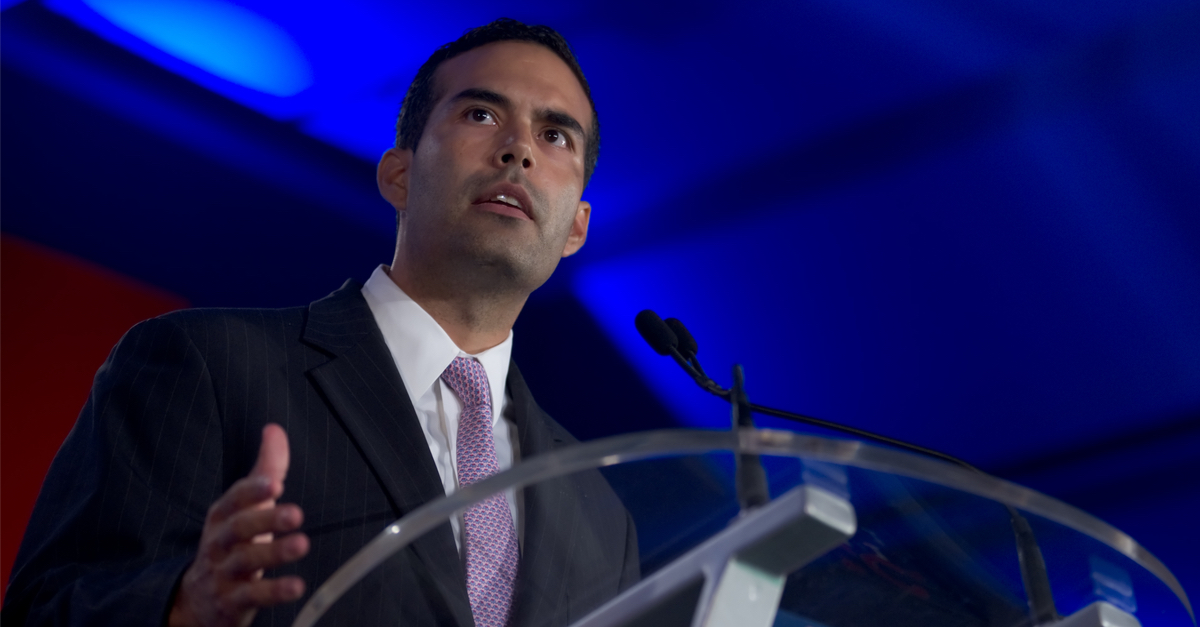 It seems as though the Biden administration has a Bush problem, and no – we are not talking about the Rose Garden.

Just a few days ago, former President George W. Bush made a rare rebuke of the sitting President, lambasting Joe Biden’s plans for a full withdrawal of American troops from Afghanistan.  The former Commander in Chief expressed heavy concerns that the Taliban would soon regain control of much of the nation, and wreak havoc on those who once cooperated with the Americans.

Now, another George Bush, this time the Texas Land Commissioner George P. Bush, has a bone to pick with Biden.

Texas Land Commissioner George P. Bush on Wednesday announced a lawsuit against the Biden administration over its controversial decision to end construction of the border wall, one of a number of efforts to push back against the president’s border policies by the Lone Star state.

“The issue here is simple – no man is above the law, and that includes President Biden,” Bush said in a press conference.

The lawsuit was filed as part of the Texas Defense Task Force, set up by Bush to identify federal overreach and push back against perceived threats to the Texan economy. It sues Biden as well as the Department of Homeland Security on the grounds that ending the wall construction is illegal.

Biden’s decision to halt the border wall’s construction came via an executive order on his first day in office, leading some to believe that the symbolism of the gesture outweighed the security risk it posed for the newly-inaugurated President.