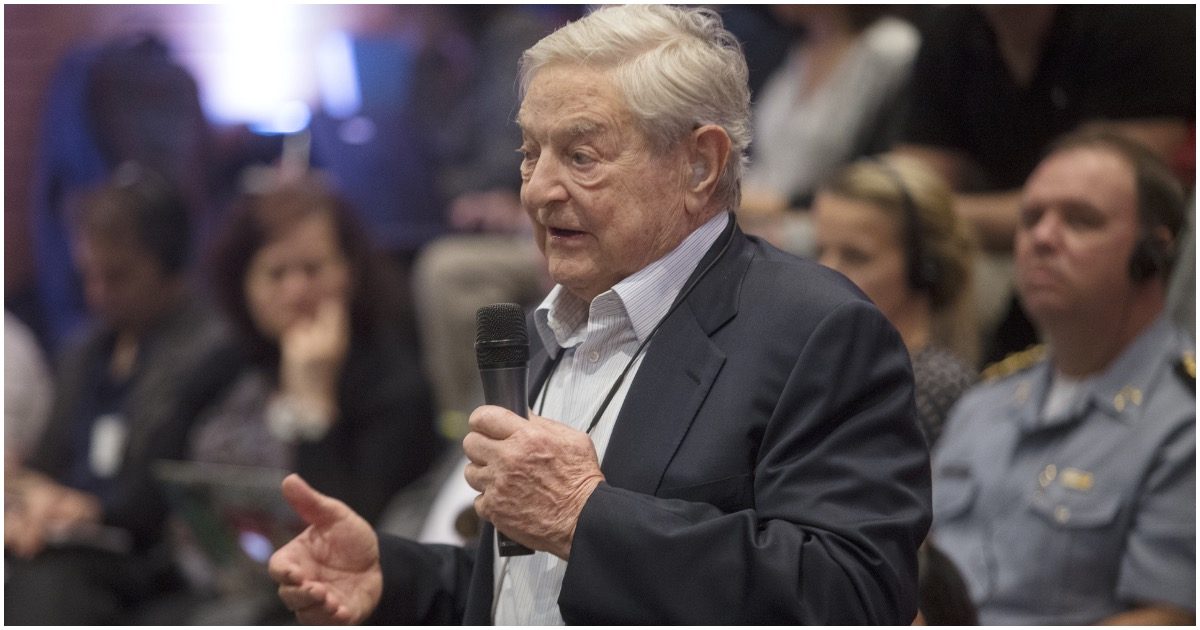 If George Soros is speaking, you know there’s a 100% chance whatever he says will be anti-American. The man loathes the red, white, and blue, just like so many people on the left.

Billionaire liberal activist George Soros told an Italian newspaper that he sees the coronavirus epidemic as a “revolutionary” opportunity.

In an interview with La Repubblica, the Hungarian-born Mr. Soros also denounced President Trump as a “transitory phenomenon” but expressed hope that the COVID-19 crisis has opened up politics in a radical direction.