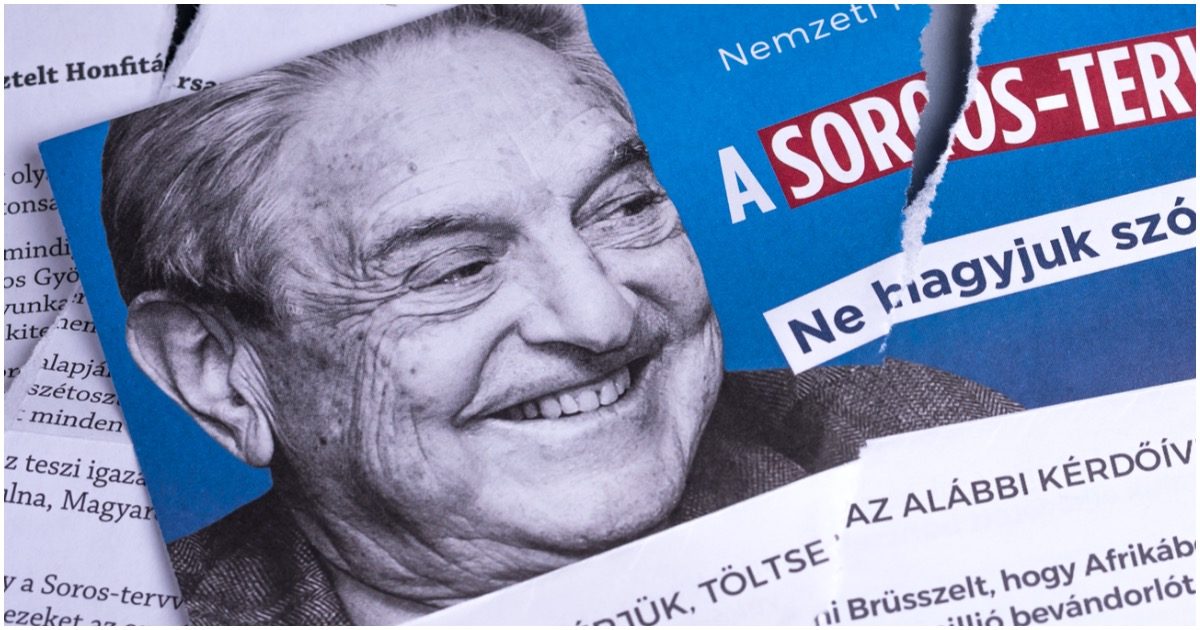 Ol’ liberal billionaire George Soros is at it again, doing what he feels best to help the country he so greatly admires. Okay, enough with the jokes.

Let’s just jump right into it…

The organization plans on investigating $150 million alone into five-year grants for organizations aimed at achieving equal statistical outcomes between demographic groups in economics and criminal justice. The other $70 million is said to be going toward “more immediate efforts to advance racial justice.” Groups expected to receive funds include Black Voters Matter and Repairers of the Breach.

For decades, my foundations have invested in dismantling systemic racism—from ending the drug war to securing voting rights. Now, a new $220 million investment will build power in Black communities and new anti-racist policies in the U.S. https://t.co/x9zdM5JRCB pic.twitter.com/US4U80T9cv

Project Veritas does the investigative journalism the mainstream media simply refuses to do. After all, if the MSM reported the news accurately, no person would ever vote Democrat again.