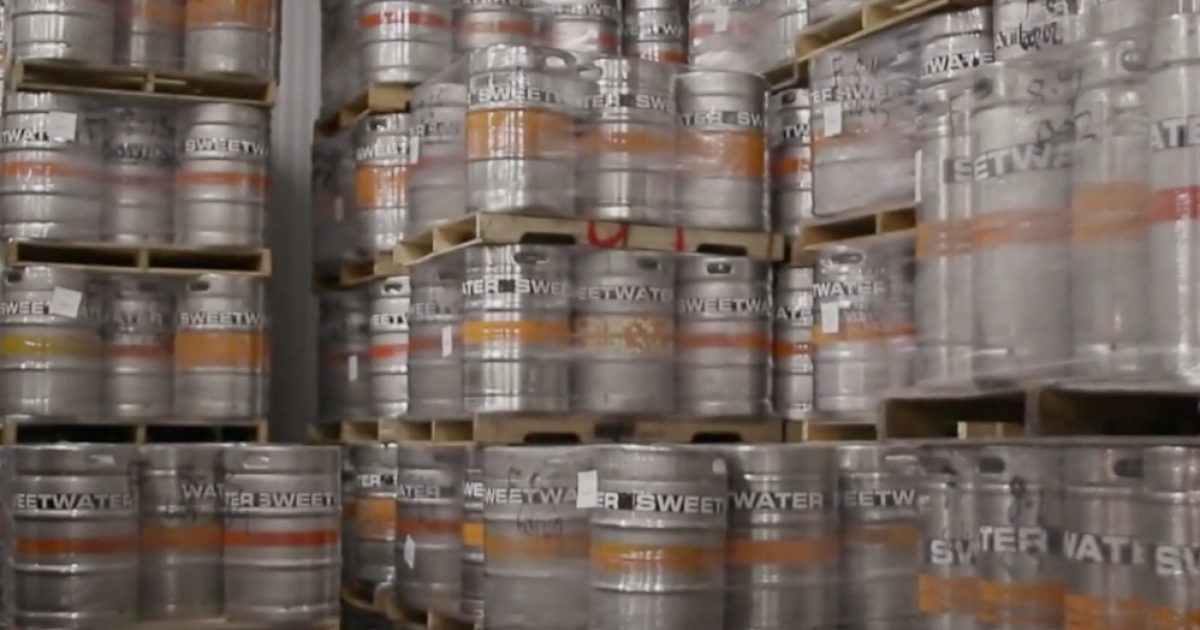 While the severe political ramifications of the partial government shutdown have still yet to be fully measured, a great many government employees know exactly where they stand.

It seems impossible now that our government will be able to make the payroll deadlines necessary to cut check for some 800,000 federal workers who are expecting to be paid on Friday, January 11th.  These workers run the entire gamut of government, from high brass who may not need any assistance during what we hope will be a brief interlude, to folks like TSA workers who very often are surviving paycheck to paycheck.

And let’s now forget, of course, that the timing of this lapse in income arrives just after the Christmas season when the purse strings are already taught.

So, as Americans, many of us look around and think, “what can we do to help each other?” during this tough time?

For the Sweetwater Brewery in Atlanta, Georgia, the answer was simple:  Free beer.

While this gesture certainly isn’t going to change our current political trajectory, it goes to show that we truly are all in this together.

Besides, a great many of our Founding Fathers were brewers themselves, including Ben Franklin, Thomas Jefferson, George Washington, and, of course, Samuel Adams.

ICYMI: Muslim Reps. Pictured With Muslim Brotherhood Sympathizer On Day One In Office