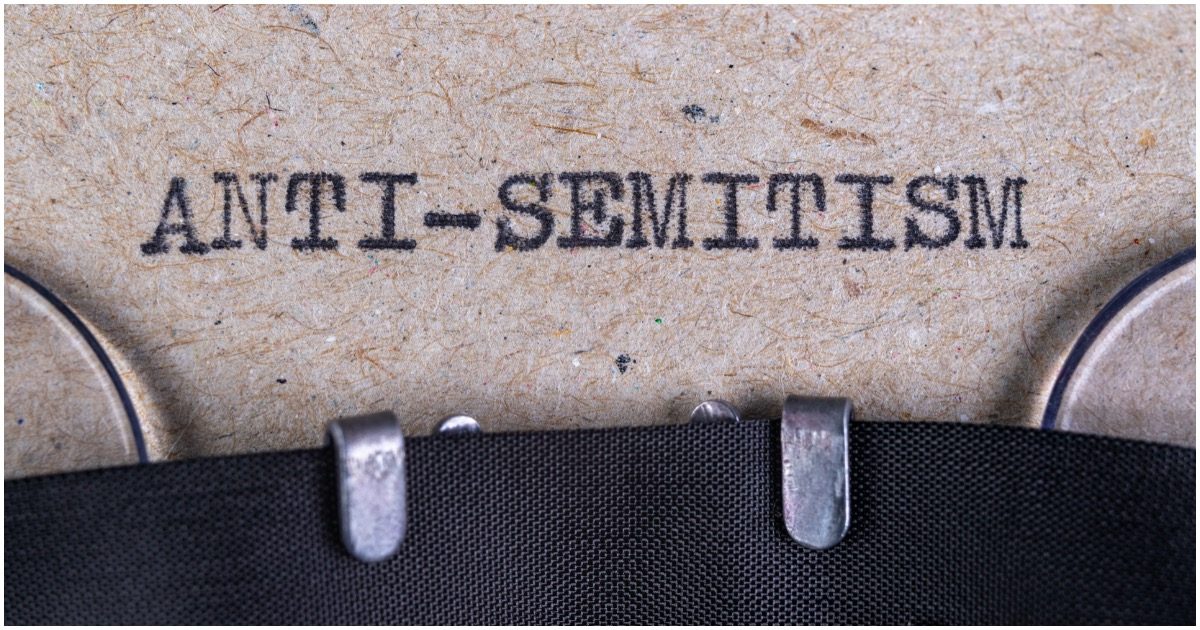 A Democrat Congressman accused of anti-Semitism? Shocker. Unfortunately, the left (and the media) will overlook the fact that anti-Semite Hank Johnson campaigned with Senate candidates Ossoff and Warnock, two wildly radical liberals.

Change out the word “Democrat” for Republican and imagine how this story would’ve been covered by the MSM.

Georgia Democrat Senate candidates Jon Ossoff and Raphael Warnock reportedly campaigned over the weekend with a politician who compared Jews to “termites” just a few years ago.

PHILADELPHIA—A Democratic member of the House Armed Services Committee compared Jewish Israeli settlers to termites on Monday while speaking at an event sponsored by an anti-Israel organization that supports boycotts of the Jewish state.

Rep. Hank Johnson (D., Ga.) launched into a tirade against Israel and its policies toward the Palestinians, comparing Jewish people who live in disputed territories to “termites” that destroy homes. Johnson also compared Israeli Defense Minister Avigdor Lieberman to Republican presidential candidate Donald Trump, a remark that drew vocal agreement from those in the room.

Johnson said, “There has been a steady [stream], almost like termites can get into a residence and eat before you know that you’ve been eaten up and you fall in on yourself, there has been settlement activity that has marched forward with impunity and at an ever increasing rate to the point where it has become alarming,” Johnson said during an event sponsored by the U.S. Campaign to End the Israeli Occupation, an anti-Israel organization that galvanizes supporters of the Boycott, Divestment, and Sanctions movement, or BDS.

.@ossoff & @ReverendWarnock in the Senate will fight to protect #healthcare for all American families by safeguarding pre-existing condition protections, no matter how hard some Republicans will work to strip them away. pic.twitter.com/24sLkAv0LN

Trump’s Lead Counsel Breaks It Down: Over 66K Underage & Over 2500 Felons Voted In GA

AOC Implies That Republicans Are Lazy, But She Is A Very Hard Worker