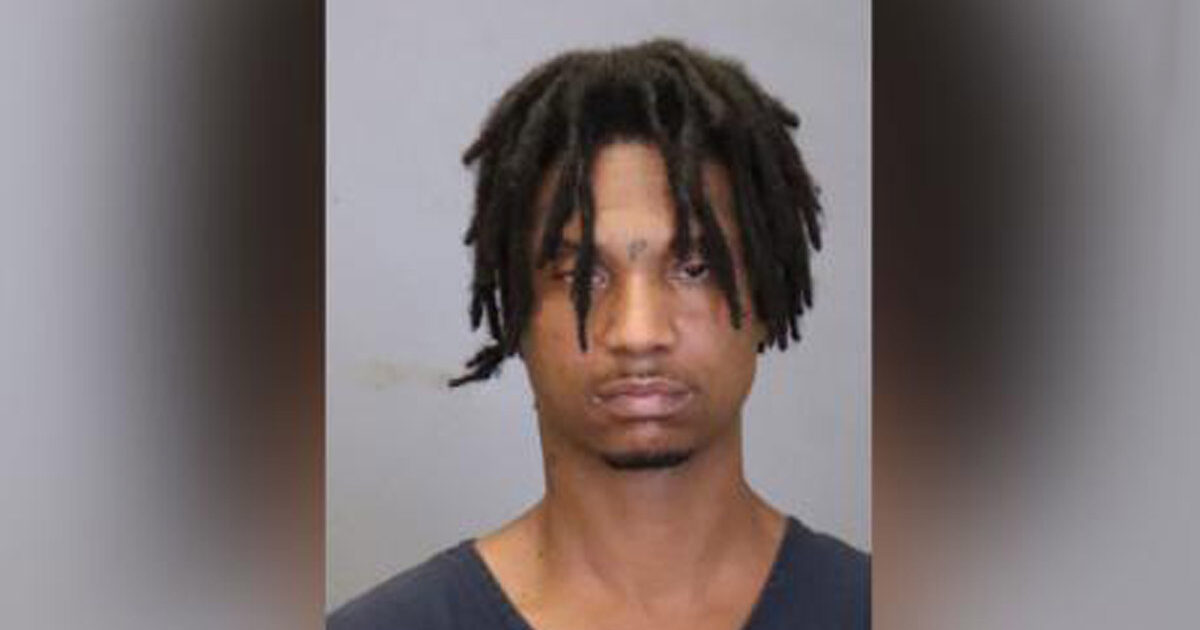 The police in Columbus, Georgia, say that a black man accused of shooting five people told them he targeted the victims because they were white.

A detective testifying in court Monday said that Justin Tyran Roberts, who is black, confessed that he went looking to kill as many white people as he could when he went on a shooting spree in Alabama and Georgia last week.

Roberts claimed that one of the victims was a white man that had shot him with a slingshot. Roberts further claimed that the pellets gave him skin infections. However, police say that there is no indication the white victim ever met the shooter, and no infections or old pellet wounds were found on Roberts’ body.

Public defender Robin King argued that Roberts is mentally unfit to be tried for the shootings.

“The officer’s testimony has demonstrated that Mr. Roberts is having delusions and a disconnect from reality,” King said in court.