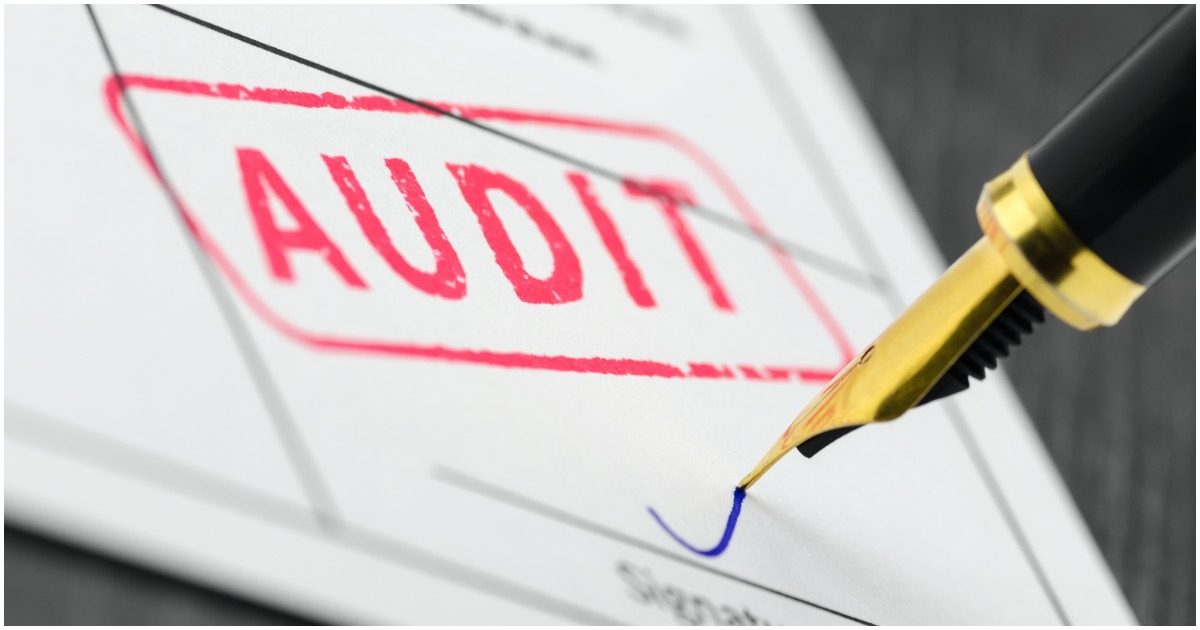 Six weeks after the 2020 general election – wait, no – more like one day after Joe Biden received the necessary 270 electoral votes to officially become president-elect, the secretary of state of Georgia has decided to do what should’ve been done long ago.

Georgia Secretary of State Brad Raffensperger (R) ordered an audit of voter signatures on absentee ballots in Cobb County on Monday, a move that will have no effect on the outcome of the presidential election in Georgia.

According to Raffensperger, allegations that the signature-matching process in Cobb County had not been done properly were received by his office. Raffensperger said at a press conference he may also order a statewide audit, the Atlanta Journal-Constitution reports.

The audit in Cobb County will take two weeks, the paper reported, and may be able to show if signatures on absentee ballot-envelopes match signatures kept on file. However the newspaper noted that signatures cannot be matched to ballots after envelopes have been opened.

On Saturday, POTUS was in Georgia to campaign for Senators Perdue and Loeffler.

As you might expect, Trump didn’t stay quiet for too long about voter fraud.

Bill Barr Is No Longer Attorney General, Will Step Down Next Week — Details

DAVIDSON: The Joy of Doing Nothing