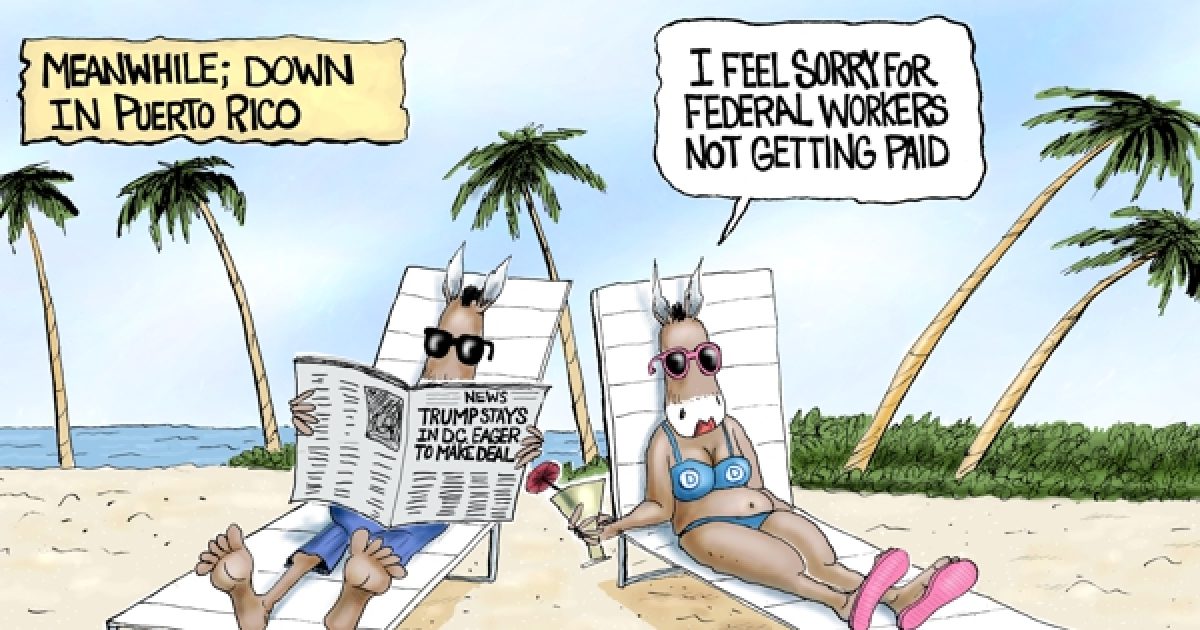 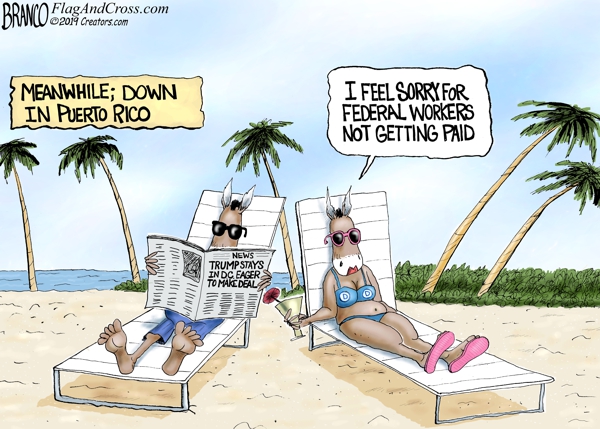 You can see more A.F. Branco Cartoons at his website: HERE 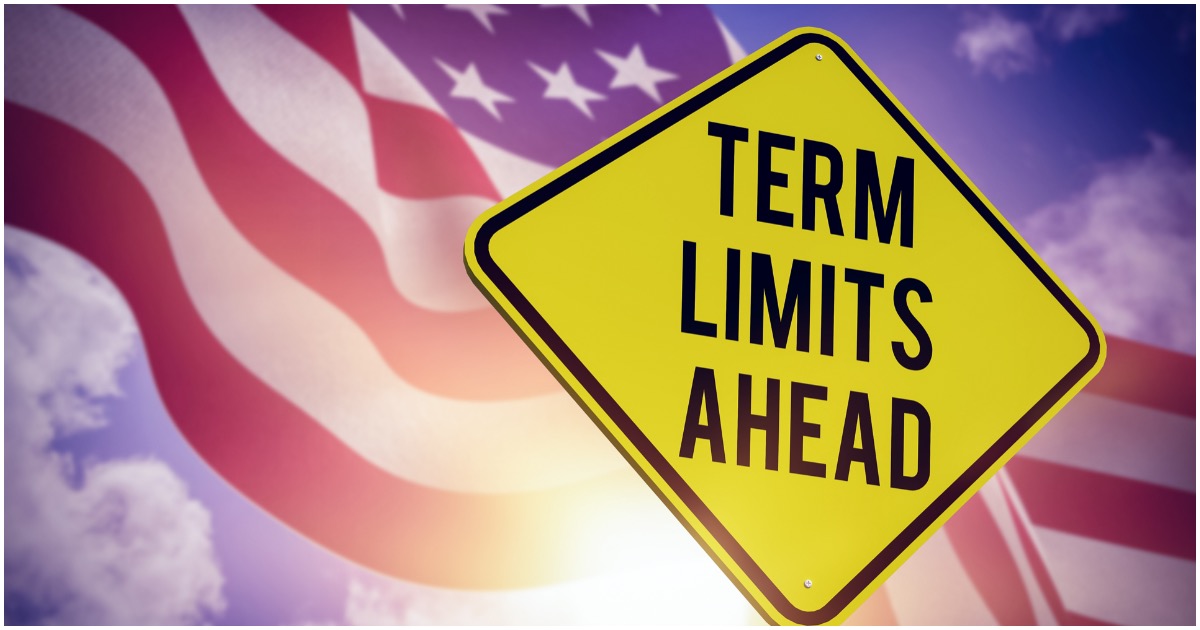 The Democrats certainly do seem fond of changing the rules whenever things don’t go their way, and their latest shenanigans involving the Supreme Court are just further proof of that. The death of Ruth Bader Ginsburg, just 40-some days before the 2020 election, sent the political world into a maelstrom of mania. The Democrats were busing sending their interns to find every clip of every Republican currently in Congress who opposed the appointment of Merrick Garland back in 2016, and the GOP spent untold hours building a defense for their coming push. In the end, and much like impeachment and the RussiaGate probe before it, this Supreme Court fight fell to the Republicans, and President Trump will be announcing his pick on Saturday at 5pm. In typical liberal fashion, the Democrats are now looking to change the rules when it comes to the Supreme Court. From The Hill: Rep. Ro Khanna (D-Calif.), the first vice chair of the Congressional Progressive Caucus, is spearheading efforts on a bill to impose term limits on Supreme Court justices. According to a draft copy of the legislation, justices would be capped to an 18-year tenure versus the lifetime appointment currently outlined in the Constitution. Current justices would be grandfathered in and would not have to step down from their roles. The bill would have the president select nominees during the first and third year of their term and the nominee would then be approved by the upper chamber. The bill is likely to catch all manner of flak from both sides of the aisle, given the obvious desperation involved. 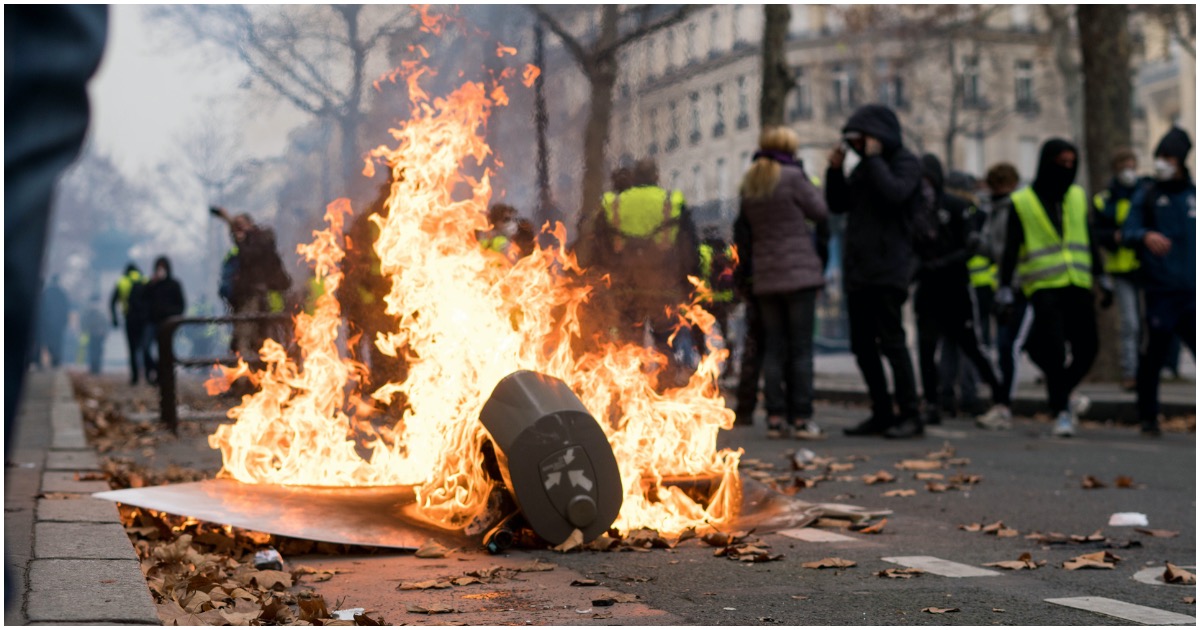 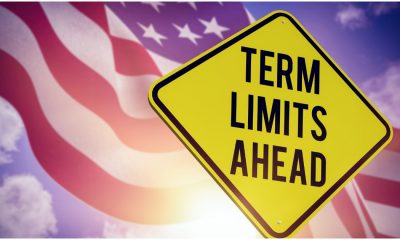 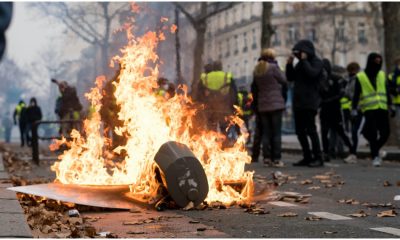 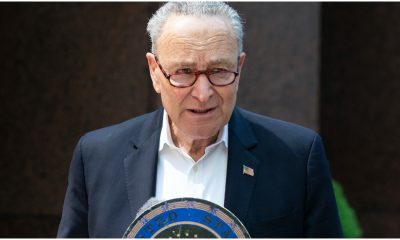 It's all about power and control.

Watch As Joe Biden Blatantly Disrespects Our Great Military Demanding “Clap for that, you stupid bastards…C’mon man…Man, you are a dull bunch, must be slow here, man”
September 25th, 2020 Right Wing Tribune