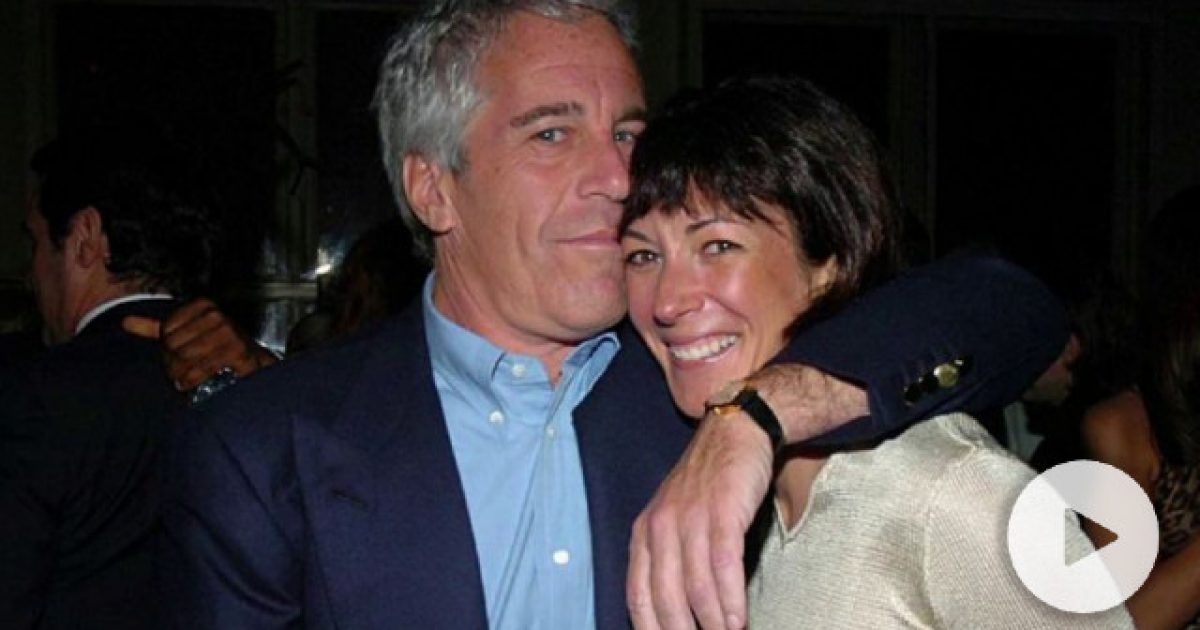 Ghislaine Maxwell, a former girlfriend and confidant of the late Jeffrey Epstein — who probably didn’t kill himself, ha-ha — has been arrested in the state of New Hampshire according to new reports being blasted across most major news outlets this morning.

The FBI confirmed that the accused madam was officially taken into custody at 8:30 a.m. in Branford, N.H. The charges she’s been arrested over have not yet been revealed.

Makes you sort of wonder if the same fate the befell Epstein might come knocking on Maxwell’s door, doesn’t it? Eerie.

Maxwell, the daughter of late British media magnate Robert Maxwell, has been accused in civil court filings of facilitating a sex-trafficking operation that brought girls — some as young as 14 — to Epstein’s Manhattan home, though until Thursday she had not been formally charged with any criminal wrongdoing.

While there have been reports that there were several others who “facilitated” Epstein’s alleged sexual abuse also being investigated, the main focus has been on Maxwell.

Maxwell, 58, dated Epstein more than a decade ago and became a member of his tight inner circle until his August 10 jail-cell suicide.

What this means is that Maxwell was privy to a lot of the same information that Epstein was and no doubt knew about all of his big time connections and whether or not those connections were involved in his pedophilia ring.

If something did indeed happen to Epstein while in custody, then that would mean that Maxwell could potentially be a target as well. If something happens to her it will no doubt confirm all of the suspicions folks have had about the very strange timing of Epstein’s “suicide.”

Back in May, Maxwell managed to win a request to delay questioning concerning a civil suit that was filed against her based on sworn testimony that could incriminate her if there were to be a future criminal case against her.

Keep your eyes on this one, folks. Things are about to get very interesting.