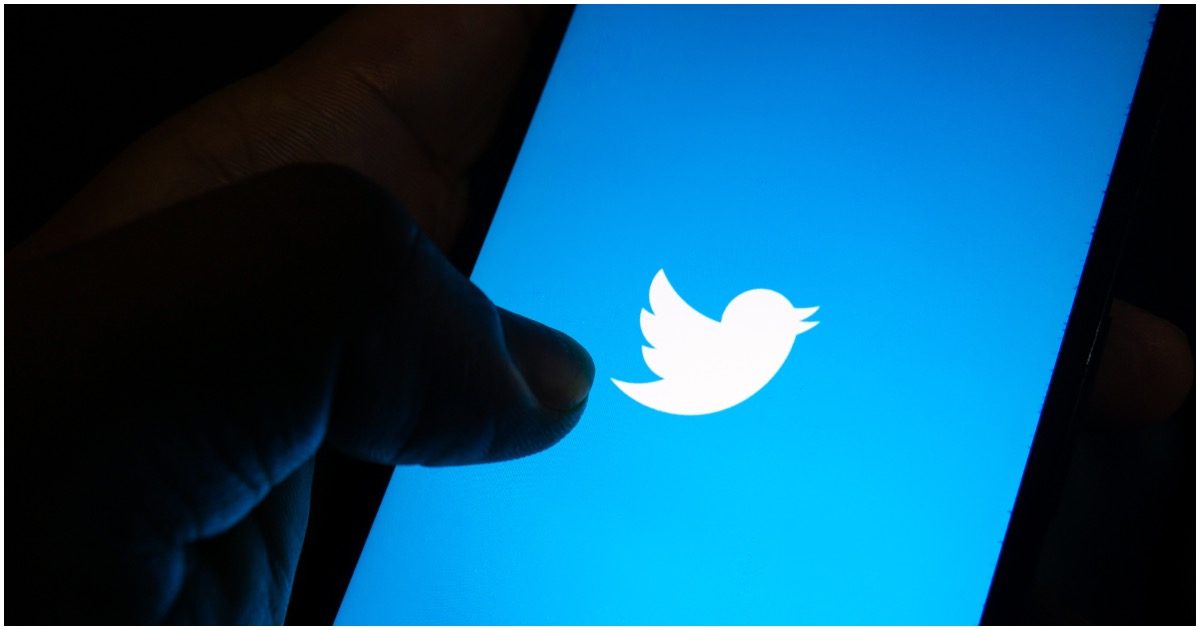 You have probably heard of The Gateway Pundit. The website has been around for a long, long time, founded by Jim Hoft, a man who has testified on Capitol Hill about social media bias multiple times.

On Saturday, Gateway Pundit was officially kicked off of Twitter for good.

This is the left’s way of attempting to further silence free speech, by way of restricting income. 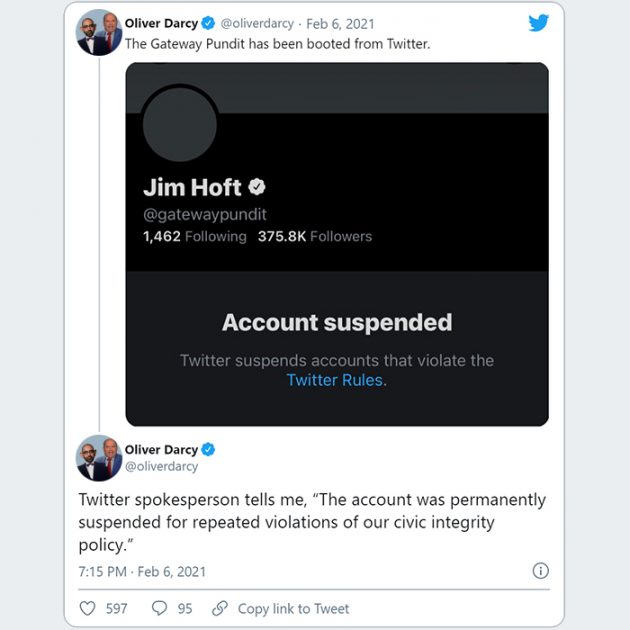 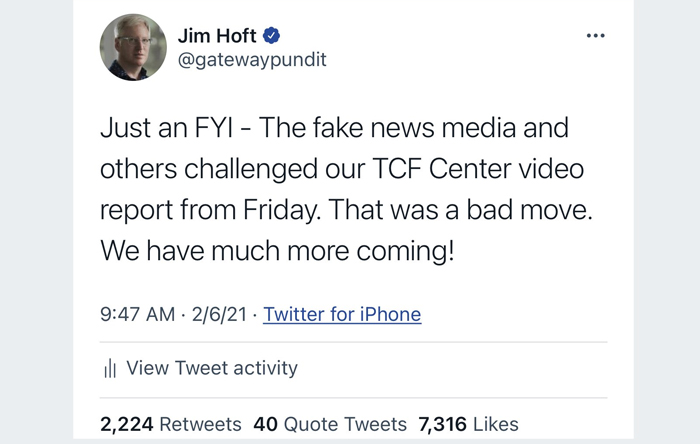 Now, this isn’t good. Twitter is clearly doing everything possible to get rid of anyone that doesn’t vote Democrat.

That being said, TGP has a reputation of not being the most reliable conservative site out there. That is definitely something to think about.

PS: If you ever head on over to TGP and see an article written by Joe Hoft, Jim’s brother, immediately skip over it because there’s a high likelyhood it is fake news.