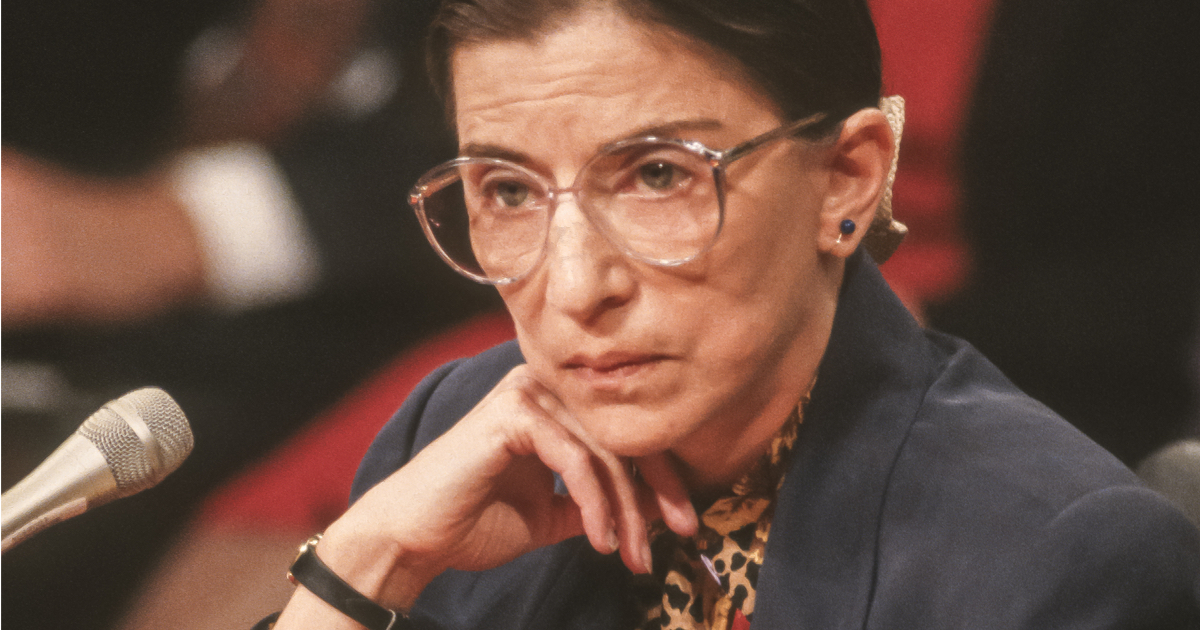 All eyes are on the Supreme Court once again as Ruth Bader Ginsburg once again stirs debate over the future of the judicial leviathan.

By nature, the office of the presidency is an important one.  Sure, that sounds like a pedantic, elementary statement, but for a position that has more checks and balances against it than for it, the executive branch isn’t supposed to be the workhorse of government.  That’s the legislative branch.

And the office of the President isn’t the final decider either.  We leave that to the judicial branch and, specifically, the Supreme Court.

What makes the Presidency so important, however, is its role in choosing the next Supreme Court justices one one retires.

Donald Trump has already have this honor, twice.  Now, with Ruth Bader Ginsburg’s health seemingly deteriorating, there’s a chance that he would gain a third appointment should Ginsburg be forced to retire.

Ginsburg certainly ins’t looking to leave anytime soon, but she is missing her second day of oral arguments today – something that has never happened before.

Justice Ruth Bader Ginsburg missed the second day of oral arguments at the United States Supreme Court Tuesday; working from home while recovering from surgery that removed two cancerous growths from her lungs.

Ginsburg made national headlines this week when she missed opening arguments for the first time in 25 years.

“Justice Ruth Bader Ginsburg was absent from the Supreme Court bench for the second day in a row on Tuesday,” writes the Hill. “Chief Justice John Roberts noted Ginsburg’s absence when the justices took their seats for the second time in the new year.”

Ginsburg was treated for lung cancer just weeks ago after the disease was discovered during treatment for broken ribs the Justice suffered after a fall in her office.