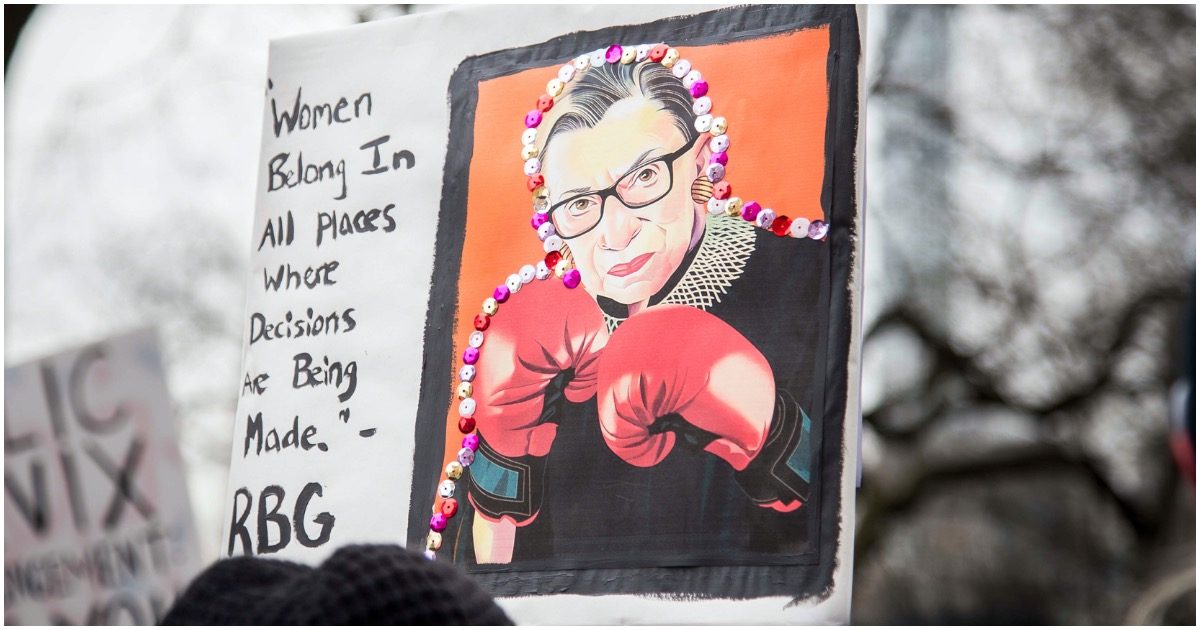 Unless it was captured on camera, we’ll never truly know what Ruth Bader Ginsburg’s dying wish really was. Her granddaughter might be playing politics here, but who knows for certain?

NPR reported that Ginsburg “dictated” the following statement to her granddaughter Clara Spera: “My most fervent wish is that I will not be replaced until a new president is installed.”

Here are reactions from the Twitter world on RBG’s passing…