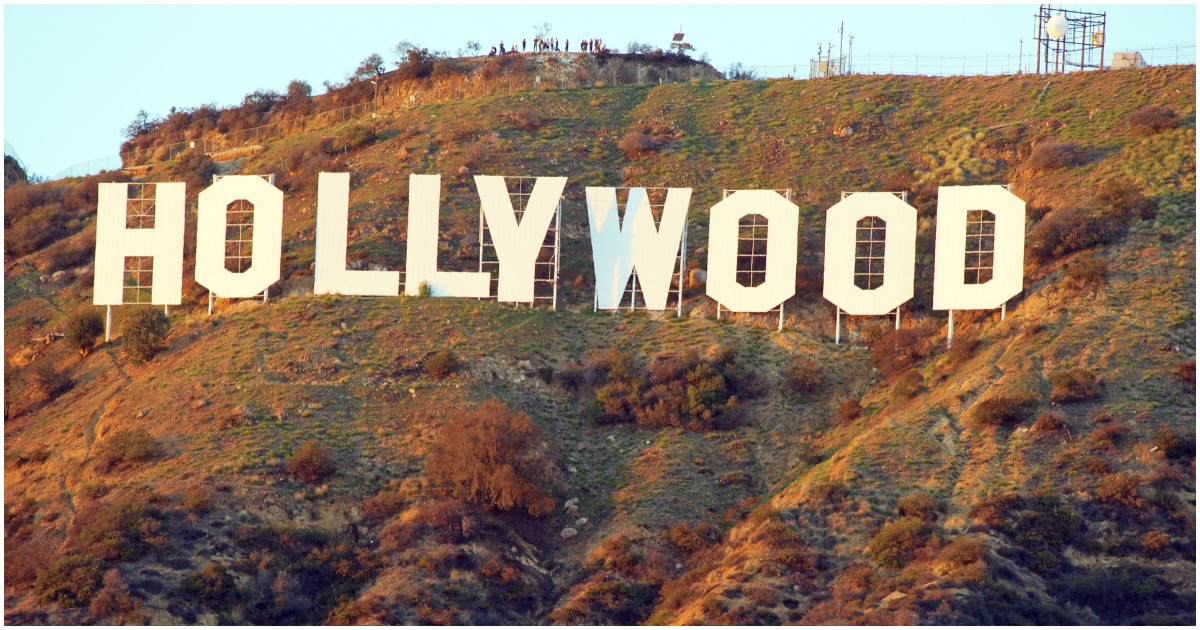 By 2020, GLAAD demanded that 10% of series regulars on TV shows be gay. They won. Hollywood listened and now 10% of all series regulars that you see on TV are gay characters. It happened.

GLAAD wants more. They now want 20% of all series regulars to be gay by 2025. Because when you give liberals an inch, they’ll take a mile – every time.

And you know what? It will probably happen, too. Because we live in the Upside Down. Here’s the deal, via Daily Wire:

In the opening paragraphs of the report, GLAAD President Sarah Kate Ellis states that television plays a crucial role in our culture when it comes to “changing hearts and minds.” She adds that according to a study, “less than one-quarter of Americans have a close friend or family member who is transgender,” which means many Americans “learn about trans people from what they see in television, movies, and news.”

Even if one uses GLAAD’s survey data as a real estimate of the percentage of LGBTQ persons in the United States, the organization’s challenge that “20% of series regular characters on primetime scripted broadcast series” should be LGBTQ by the year 2025 would amount to severe overrepresentation.

When the Obamas lived in Washington DC for eight years, sure, they were arguably the most powerful couple in the world. Barack, without question. That comes with the job. The same can be said today about President Trump and First Lady Melania.

But to claim that Barry and Mooch are two of the most powerful people in Hollywood in 2019 seems like a stretch. And yet, it just happened. Maybe one day the Obamas will rule the film industry! Could you imagine?

It would just be one propaganda film after another and the media would eat it up. It’s insane to think that Barack never did a single thing wrong in the left’s eyes. Not a single thing. Not ever.