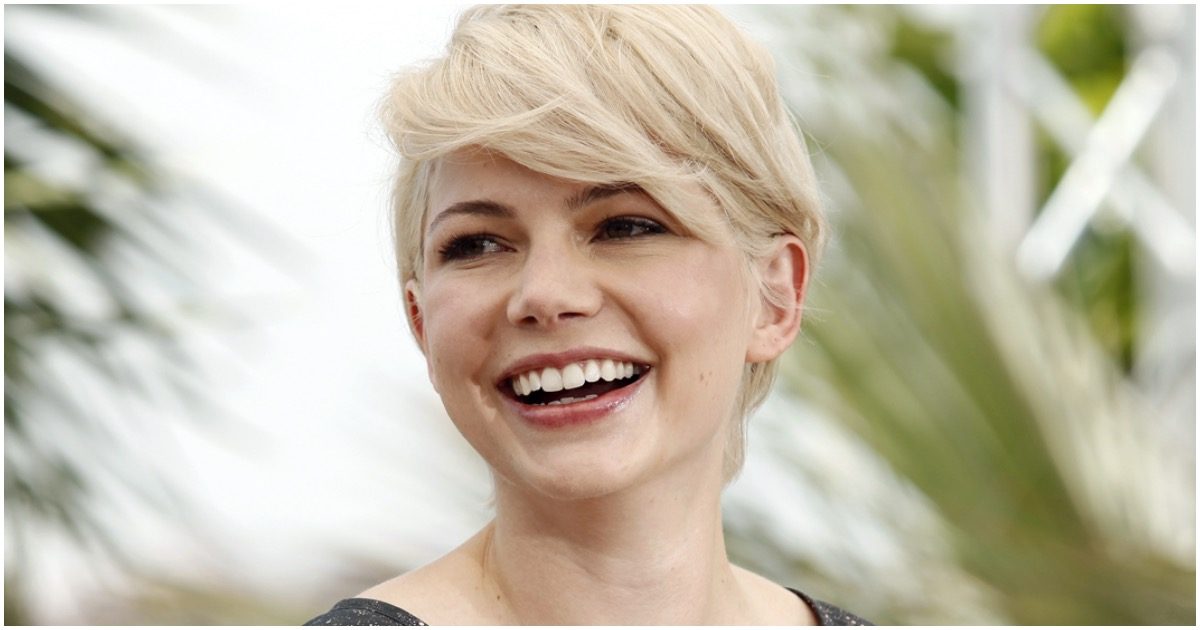 In his monologue, comedian and host Ricky Gervais pleaded with clueless Hollywood celebs to lay off the political talk, considering they are too ignorant and too rich to know what everyday people are talking about.

Actress Michelle Williams didn’t listen. After winning an award for nobody-cares-what-beause-it-LITERALLY-does-not-matter, Williams decided to waste her acceptance speech time by claiming how awesome it is to kill another human being. Yeah, no joke. See for yourself…

Williams noted, “I’m grateful for the acknowledgment of the choices I’m made, and I’m also grateful to have lived at a moment in our society where choice exists, because, as women and as girls, things can happen to our bodies that are not our choice. I wouldn’t have been able to do this without employing a woman’s right to choose, to choose when to have my children and with whom.”

As if that wasn’t bad enough, check out the following paragraph…

We should note that Williams was visibly pregnant while she bragged about killing a previous child. She then ended her speech with a rousing defense of selfishness.

Michelle is visibly pregnant while she’s talking about killing her previous kid? How insane is that?

"…You say you're woke but the companies you work for…Apple, Amazon, Disney…if ISIS started a streaming service you'd call your agent, wouldn't you. If you do win an award tonight, don't use it as a platform to make a political speech…" pic.twitter.com/rVRIng2JAH

Ricky Gervais: “So in the end he obviously didn’t kill himself. Just like Jeffrey Epstein. Shut up, I know he’s your friend but I don’t care.” pic.twitter.com/ILkx36BIiE