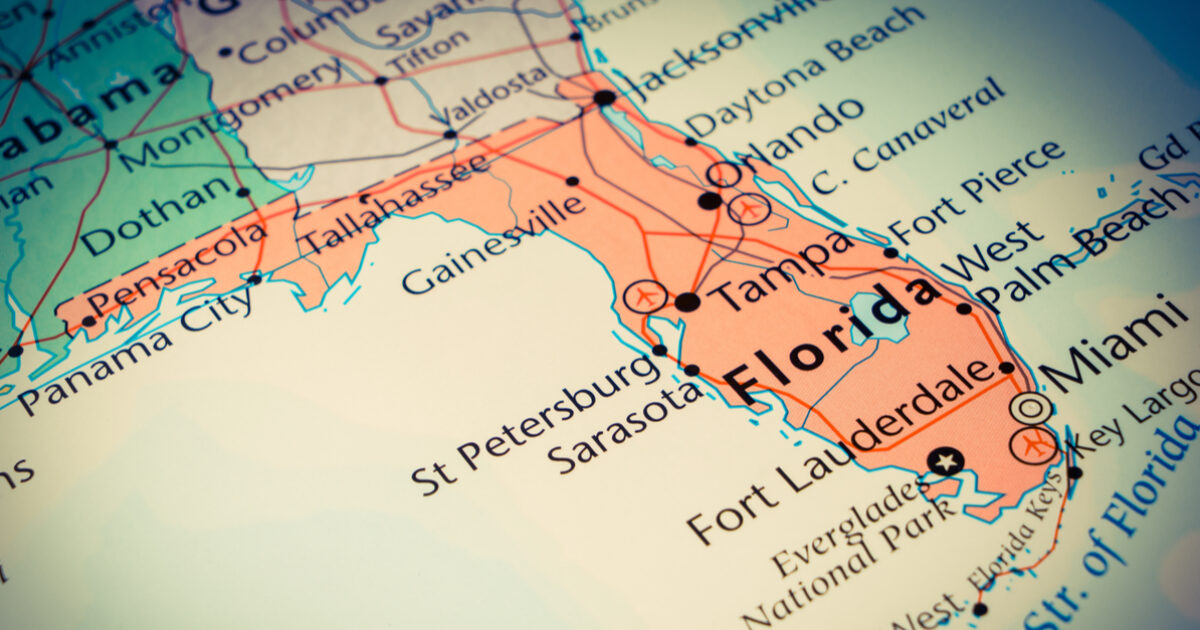 America is polarizing in the 21st century, and these divides are growing more varied by the minute.

And so, in an effort to turn us all into identifiable demographics, every single issue in the United States is now supposed to land on one side or the other, with no room in the middle for anyone at all.

This divide is growing so harsh in 2021 that interstate travel is now being affected.

California added five more states, including Florida, to the list of places where state-funded travel is banned because of laws that discriminate against members of the LGBTQ community, the state attorney general announced Monday.

“Make no mistake: We’re in the midst of an unprecedented wave of bigotry and discrimination in this country — and the State of California is not going to support it,” Bonta said.

This “red state vs. blue state” battle is out of the ordinary, even for ultra-liberal California, and belies the terrible reality of America’s increasing volatility.