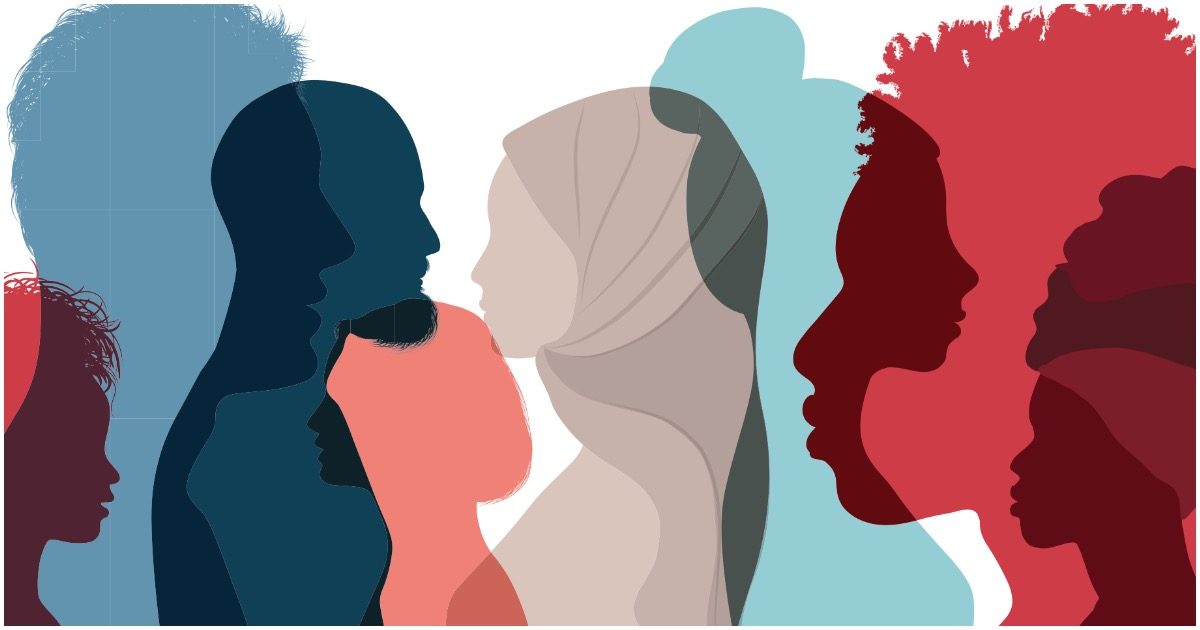 Going forward, the federal government has to do better with government contracting over at the Pentagon. On aspect is to promote diversity when it comes to the choice of contractor so as to not become reliant on one contractor in a way that puts the taxpayer on the hook for mistakes of the contractor.

The military is probably better at promoting diversity than any other organization in America. Pentagon leaders don’t care what you look like, what your gender is, or what creed you follow. They want the best people doing their best work to protect the country.

Diversity is needed because some contractors have put taxpayers on the hook for systems that break down and end up costing the taxpayers even more down the line to fix design flaws. Defense News reported on December 15, 2020, “repeated failures in the propulsion train on the Freedom-class littoral combat ships Little Rock and Detroit have raised the specter of a class-wide design flaw that could trigger an expensive reworking of a crucial component on 17 of the Navy’s small surface combatants.” This is a big problem when the government becomes dependent on one contractor because they have not enough diversity these types of ships.

We need it to take the same attitude about diversity with military weapon systems.

That may seem obvious, but it’s not. Until recently, there has been a push to create unified weapon platforms, systems that could be used by several branches of the military and would replace several existing weapon systems. One size would fit everyone, with no diversity. Look no further than the F-35, which was created in the 1990s to supposedly allow almost every other military jet to be jettisoned.

“The Joint Strike Fighter program called for a common design with three variants to share 80 percent of their parts,” Popular Mechanics writes. “At its dawn, the F-35 was projected to be four times more effective than older, legacy fighters in air-to-air combat, eight times more effective in air-to-ground combat, and three times better at reconnaissance and suppression of enemy air defenses. Design goals called for the JSF to be the premier strike aircraft through 2040, second only to the F-22 Raptor in air supremacy.”

Unfortunately, the F-35 never worked very well. It has only seldom been used in combat, since it couldn’t perform as well as existing systems such as the F-16. Air Force leaders had to rely on older weapons to deliver ordinance and project power. After all these years, the F-35 “is still dogged by decisions like the one to build the plane using the strategy of ‘concurrency,’ or building the first planes before the experimental design was truly finalized,” Popular Mechanics reported.

All that means the lack of diversity has been an ongoing problem.

The F-35 is the most expensive weapon platform in human history. Because they had made such a huge investment, Pentagon decision makers kept pushing to try to find ways to fix the F-35, instead of adding other weapon systems that could accomplish missions alongside it.

Meanwhile, the F-35 has been aging before our eyes. Because it’s been around for decades, our enemies have figured out its weaknesses. Consider the Russian S-400 anti-aircraft missile battery, which may be able to track and destroy incoming F-35s. If it isn’t stealthy, it’s useless as an attack craft.

Finally, though, the Air Force is moving to invest in other platforms. It recently announced its “Next Generation Air Dominance” Program. “ NGAD could take the form of a single aircraft and/or a number of complementary systems—manned, unmanned, optionally manned, cyber, electronic—forms that would not resemble the traditional ‘fighter,’” the Air Force explains. It also notes that the Navy is exploring a different direction with its NGAD program.

Those are positive signs. The military should commit to diversity of design, and work with a number of contractors to develop a number of systems, including manned and unmanned aircraft.

This will prevent one contractor from dominating the space, as Lockheed Martin has been able to do with its F-35. No matter how poorly that jet performed, Lockheed got paid. It would make more sense to have many smaller programs in development. If all work, great. If only some do, our military will still be better off than it is with one massive, flailing program.

Diversity has done wonders for the human members of the military. In 2021, lawmakers and military leaders should work together to expand that diversity to include a diversity of weapons as well. That will allow our military to dominate the space and protect Americans for decades to come.

Gary S. Goldman is the nationally recognized host of “Business, Politics, & Lifestyles” a weekly talk show airing on WCRN 830 in Metro Boston MA. Learn more at garyonbpl.com. He is author of the book, My Big Mouth And The Ugly Truth: Taking the Stress out of Opinions VS Facts.