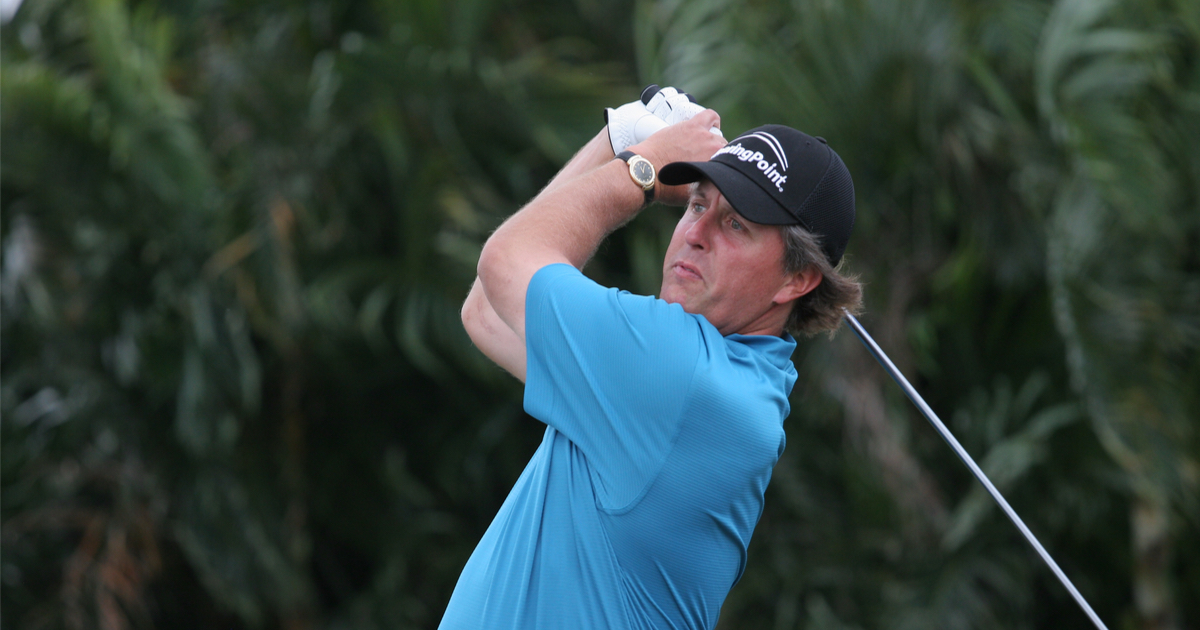 Looks like pro golfing legend Phil Mickelson is trying to get out ahead of news that he also used the services of the man at the center of the college bribery scandal breaking across higher education this week.

BUT… Mickelson claims he didn’t bribe anyone to get his kids into college.

On Thursday, Mickelson admitted that his family used the “charity” caught up in the college admissions/bribery scandal but denied having paid any bribes to get his kids into college, TMZ reported.

On Tuesday the Department of Justice announced a mass indictment of 50 people for bribing a number of coaches and college administrators to get their children into a list of high-end colleges and universities. Some of those arrested include actresses Lori Laughlin and Felicity Huffman.

One of those indicted was William “Rick” Singer who government prosecutors called the “mastermind” of the bribery scheme. Prosecutors say Williams registered Key Worldwide Foundation as a charity in 2013 and used the outfit as a way to funnel bribe cash from parents to school officials. DOJ officials say that Singer amassed $3.7 million in the charity’s coffers.

Now, Mickelson says that his family worked with Singer’s group to help get his children placed in the best colleges.

“Our family, along with thousands of others, used Rick Singer’s company to guide us through the college admission process,” Mickelson said on Thursday.

Milwaukee Brewers Give Biggest Honor Ever to Broadcaster Bob Uecker 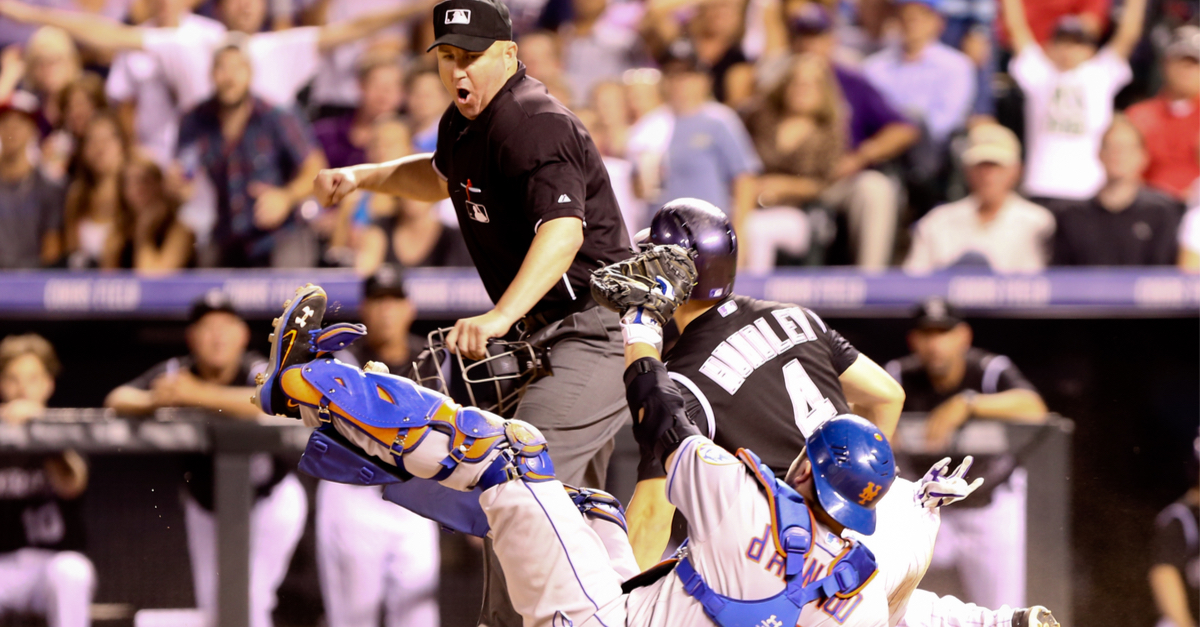 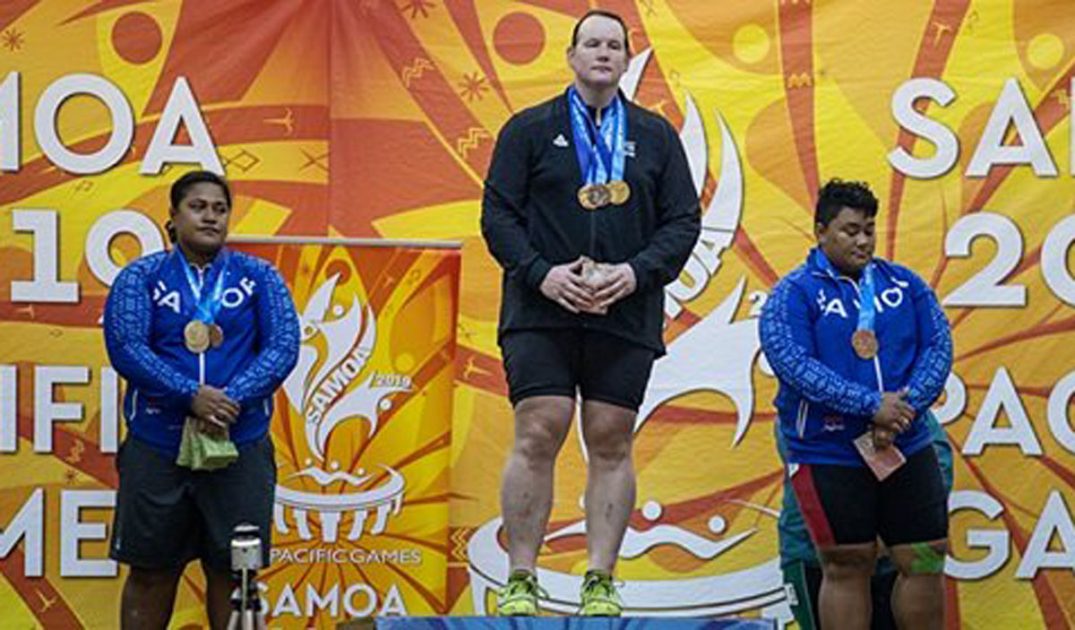