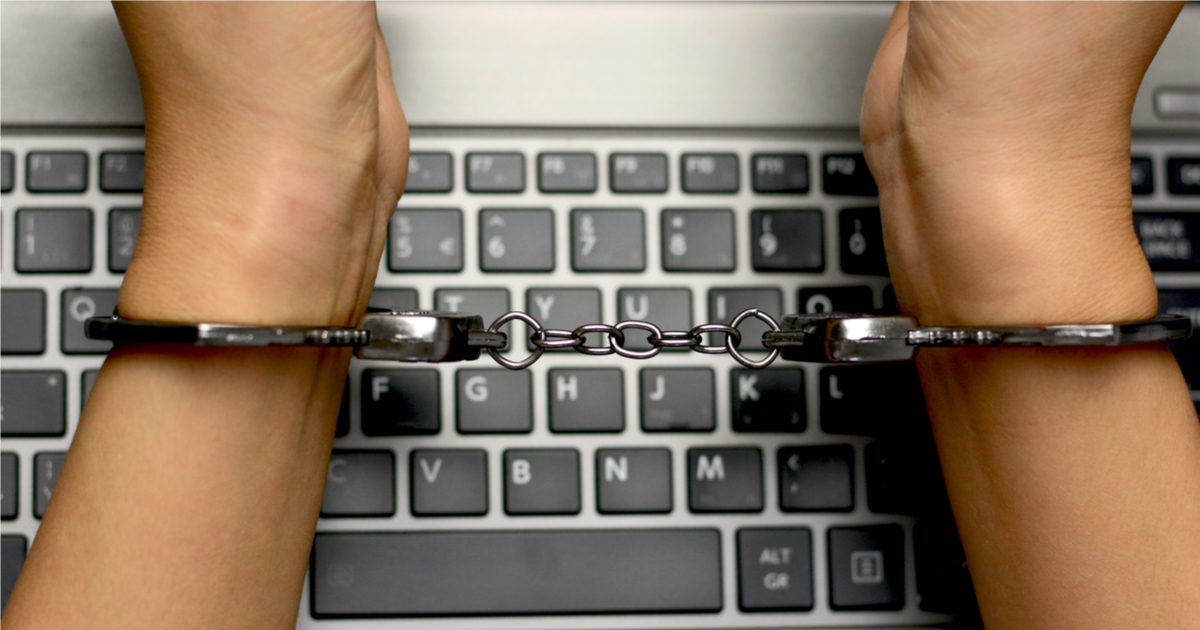 “Police departments across the country have been knocking at Google’s door for at least the last two years with warrants to tap into the company’s extensive stores of cellphone location data,” reported Slate last month. “Known as ‘reverse location search warrants,’ these legal mandates allow law enforcement to sweep up the coordinates and movements of every cellphone in a broad area.”

The concerns over this sort of wild goose chasing are simple to understand.

“The police can then check to see if any of the phones came close to the crime scene. In doing so, however, the police can end up not only fishing for a suspect, but also gathering the location data of potentially hundreds (or thousands) of innocent people,” Slate continued, adding that there “have only been anecdotal reports of reverse location searches, so it’s unclear how widespread the practice is, but privacy advocates worry that Google’s data will eventually allow more and more departments to conduct indiscriminate searches.”

If Google is willing to sell out their users so easily today, what will happen as the liberal left in America continues to radicalize, and further restrict the rights of others?

Will Google be searching your keystroke history for terms that may link you to a hate crime in “your area”?  And what exactly does Google think that “your area” means?

These questions will need to be answered before another search warrant has Google giving up the goods.

EXPOSED: Beto O’Rourke Wrote Bone-Chilling Story About Running Over Kids In A Car