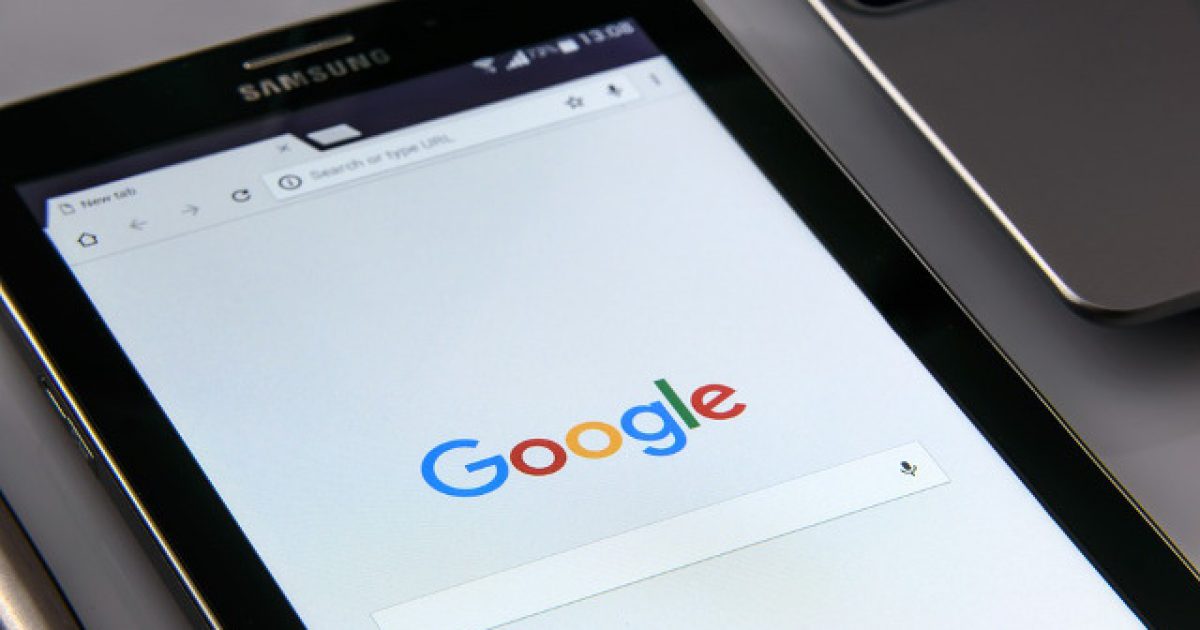 When we talk about the idea of fascism, and how it could creep back onto the global stage, a great deal of attention must be paid to Google.

We use the company Google every single day, sometimes in ways that we don’t even realize.

Trying to find a restaurant near you?  Google knows what you’re looking for.

Searching for information on the candidates you’re voting for?  Ask Google.

In that last example, however, we start to realize just how powerful the company has become.  They have their hands in literally everything these days, and their meteoric rise to prominence has dumbfounded our legislative experts due to Google’s status as a private company.  It doesn’t matter if you rely on Google to survive our modern world, they can do whatever they wish, in essence.

That’s why, when Google exploits the weight of their financial controls over the media, the nation should be quite alarmed.

Emails leaked exclusively to Breitbart News reveal that a group of Google employees, with encouragement from the tech giant’s director of monetization, began plotting the downfall of this website shortly after the 2016 election.

The group sought to strike at Breitbart News’ revenue by kicking the site off Google’s market-dominating ad services. Although their efforts ultimately failed, the discussion featured senior Google employees speaking frankly about their reasons for targeting the site. These included unfounded allegations of “hate speech” and “fake news.”

The latter terms have often been used as “triggers” by the liberal left, marking their political enemies as such in order to press companies such as Google to blackball them.

This is just another example of the massive liberal bias in the mainstream media, and the continued oppression committed against the concept of diversity of thought.