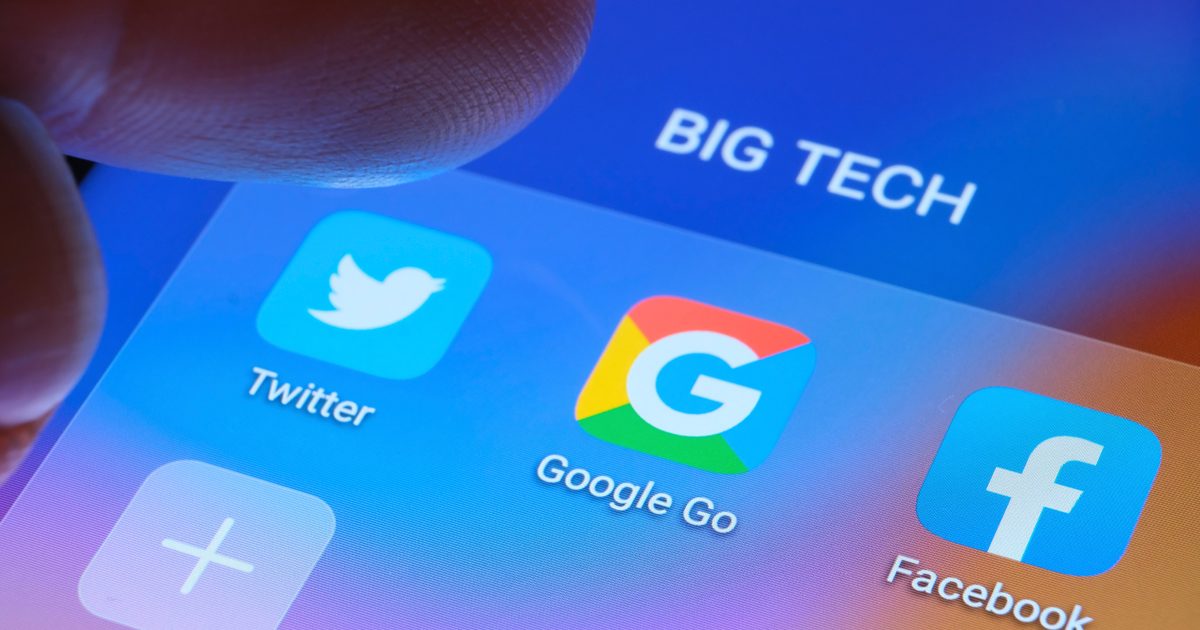 This cretin also claimed that Jews don’t care about people and that they exhibit “insensitivity to the suffering [of] others.”

Yeah, this hate is spewing from a guy who is supposed to be in charge “diversity” and “inclusion” at the anti-American Big Tech giant.

Bobb said these hateful things in a blog post entitled, “If I Were A Jew.” I guess we should be glad he isn’t a Jew because he’d have them subjected to a final solution of one sort of another.

“If I were a Jew I would be concerned about my insatiable appetite for war and killing in defense of myself,” he wrote in a Nov. 30, 2007, post on his personal blog, where he was still actively publishing as recently as April 2021. “Self defense is undoubtedly an instinct, but I would be afraid of my increasing insensitivity to the suffering [of] others.” The blog features commentary from Bobb on a wide range of issues, including racial equality, U.S. politics, and education policy.

Bobb’s blog post was heavily critical of the Israeli government and argued that Jews should be “tormented” by the country’s actions.

“If I were a Jew today, my sensibilities would be tormented,” he wrote. “I would find it increasingly difficult to reconcile the long cycles of oppression that Jewish people have endured and the insatiable appetite for vengeful violence that Israel, my homeland, has now acquired.”

Bobb wrote that the history of Jewish suffering, particularly the Holocaust, should theoretically provide Jews with more “human compassion.”

“I don’t know how I would reconcile that identity with the behavior of fundamentalist Jewish extremists or of Israel as a nation. The details would confuse me. I wouldn’t understand those who suggest that bombing Lebanon, slaughtering Lebanese people and largely destroying Beirut in retaliation for the capture of a few soldiers is justified,” he wrote.

“I wouldn’t understand the notion of collective punishment, cutting off gas, electricity and water from residents in Gaza because they are attacking Israel who is fighting against them. It would be unconscionable to me to watch Israeli tanks donning the Star of David rumbling through Ramallah destroying buildings and breaking the glass,” he wrote.

Like most leftists, Bobb hates Jews. Why so many Jews still vote to put people just like Bobb in power is impossible to figure.