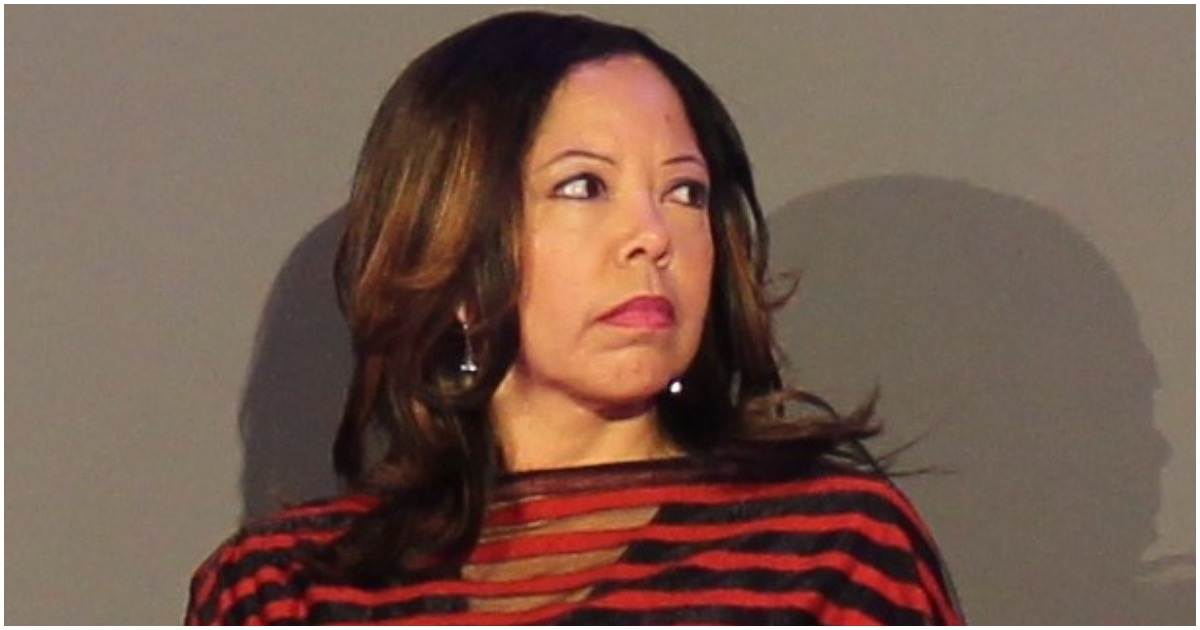 If Michael Jackson taught us anything, it’s that “a lie becomes the truth” – as he famously noted in arguably his best song, “Billie Jean.”

The GOP expertly trolled a Democrat Congresswoman and caught her in a major falsehood.

So then, why would she sign for a package at home – in TENNESSEE!?

Georgia Democratic Rep. Lucy McBath was the target of some creative trolling by the Republican Party over her widely disputed claim that she actually lives in Georgia, after receiving and signing for a gift basket the GOP sent to her address — in Tennessee.

McBath, a racial justice activist who defeated Republican incumbent Karen Handel in November, has been dogged with questions since the election campaign on whether she actually lives in the state she now represents.

The state’s Cobb County Tax Commissioner’s Office, which refrained from issuing a decision during the election due to appeals, confirmed last month that McBath didn’t meet the requirements to call her Cobb County home her primary residence for the three tax years leading up to the election, meaning she was a Tennessee resident when she was elected to Congress.

Here was the gift: 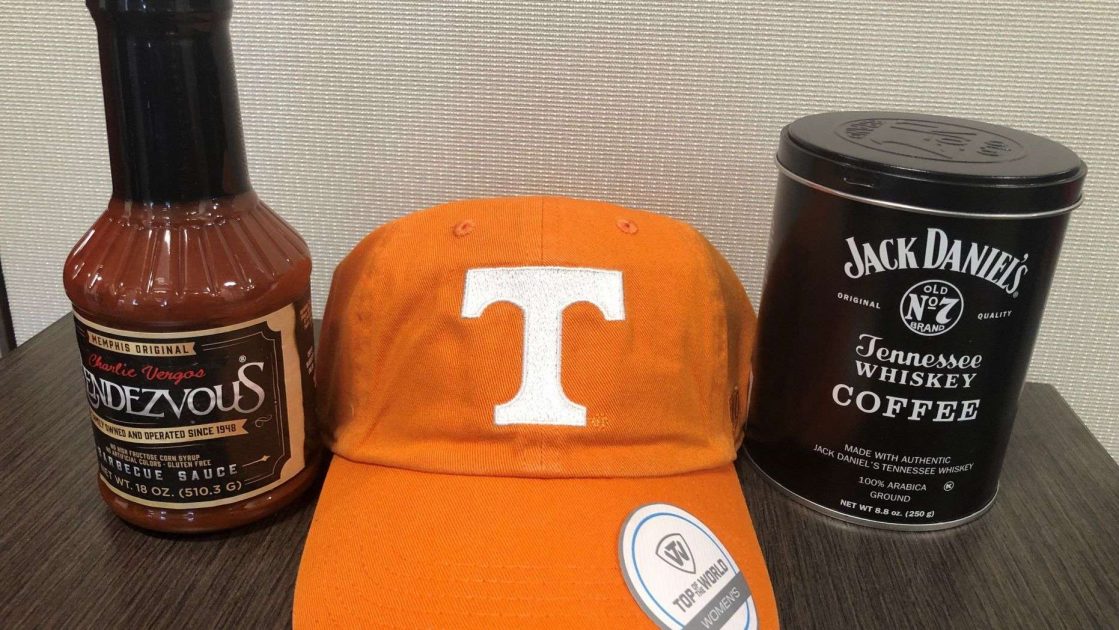 Proof she signed for it: 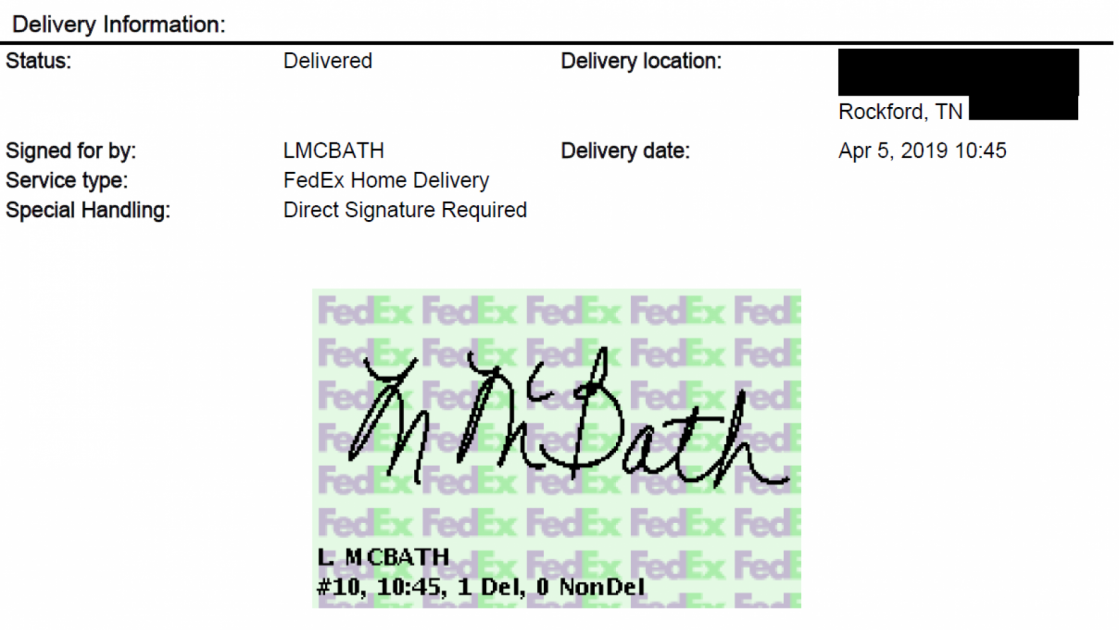 Senator Gaetz has a nice ring to it for conservatives. To see him leave one state for another would be nearly unprecedented, which makes it all the more interesting.

Another LARGE Caravan Forms In Honduras, Headed Straight for U.S. Amid Border Crisis