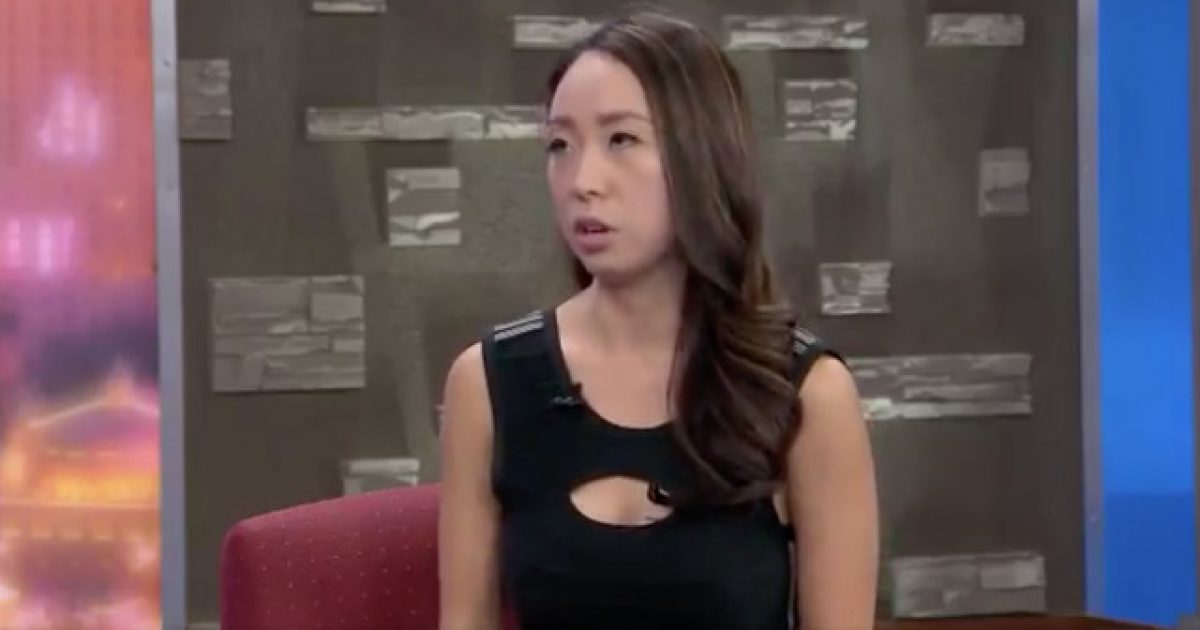 Lisa Song Sutton, the GOP candidate for Nevada’s 4th Congressional District, recently conducted an interview where she revealed the extremely personal and traumatic experience that led her to seeing just how important the Second Amendment really is to average Americans.

Folks, this woman is a true patriot who will go to bat to protect the Second Amendment right to bear arms as a means of protecting oneself from harm.

During an interview with 8 News NOW’s Steve Sebelius, Sutton said that she grew up learning to be responsible with firearms because her father was in the military.

“For me, especially as a woman, I understand the need for self-defense and I understand that a firearm is the quickest, most efficient way to equalize a dangerous situation,” Sutton said. “I’ve had 2 stalkers in my life, one of which broke into my townhouse … after you go through an experience like that you make a promise to yourself that you will never be a victim again. … If I’m ever attacked in my home again, they’re getting a .45 to the face.”

Lisa Song Sutton, GOP candidate (NV-04), on 2A being important to her after stalker broke into her home: “after an experience like that you make a promise to yourself that you will never be a victim again. If I’m ever attacked in my home again, they’re getting a .45 to the face” pic.twitter.com/gHkYvE7JZS

Right now, women are the fastest growing demographic in the United States to be buying firearms and it’s not hard to see why. Guns are the great equalizer. If a man twice the size of a woman enters their home set to do harm, their stature and weight becomes irrelevant at the bad news end of a .45 pistol.

We talk about trying to empower women these days, yet one of the best ways to do that is to equip them with firearms and teach them how to use them and care for them properly, but you don’t see the left wanting to do that at all, despite its effectiveness.

Instead you have radical left-wing feminists telling ladies to pee their pants to stop criminals, many of whom probably won’t be deterred in the slightest.

Let’s hope more folks wake up to the importance of the Second Amendment just like Sutton did.