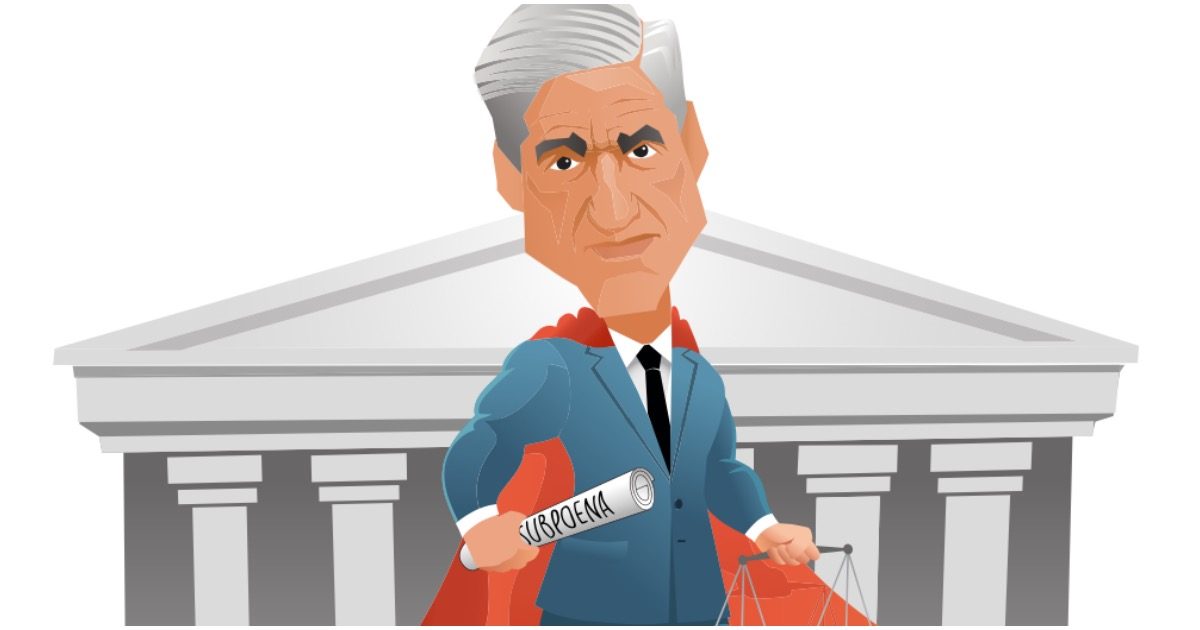 California radical Adam Schiff knew “Russia collusion” was a hoax very early in the process. He didn’t care, though. He continued to lie to the American people on a daily basis in order to have President Trump impeached.

Now, the entirety of Robert Mueller’s team (and hopefully, Schiff) could be in some big trouble.

Rep. Devin Nunes, R-Calif., the top Republican on the House Intelligence Committee, vowed to pursue multiple new criminal referrals amid the ongoing fallout of bombshell revelations in the Justice Department’s handling of the Russia probe.

Referring to former special counsel Robert Mueller, Nunes said: “We’re looking at doing criminal referrals on the Mueller team, the Mueller dossier team, the Mueller witch hunt, whatever you want to call it. That’s where we are now in our investigation.” Nunes made his remarks in a special new episode of Fox Nation’s “Witch Hunt,” hosted by Fox News legal analyst Gregg Jarrett.

A couple of years back, Mueller met with Trump at the White House. He was interested in becoming director of the Federal Bureau of Investigation (FBI) in light of James Comey having been shown the door.

But when Mueller was asked by Congress if he was pursuing the job back in 2017, he said no. He apparently lied.

He reportedly was in pursuit.

You know how the “Mueller Report” completely vindicated Trump’s 2016 campaign of all collusion with Russia? Obama-era CIA Director John Brennan doesn’t see it that way.

According to Brennan, the Mueller report that clears Trump actually proves Trump colluded with the Kremlin.