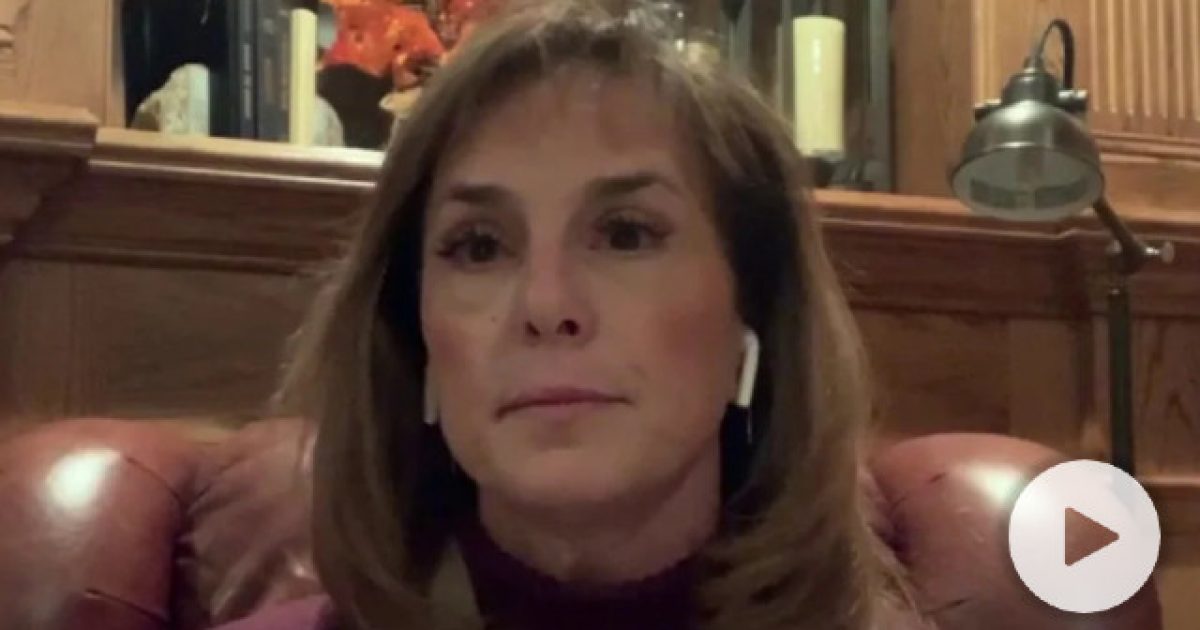 Republican Congresswoman-elect Lisa McClain of Michigan wasted no time in dropping the hammer on House Speaker Nancy Pelosi and other House Democrats after a rather lackluster showing during the election last week, stating that she needs to reevaluate her role and the direction of the Democratic Party as a whole.

“I think Nancy Pelosi is going to do what Nancy Pelosi wants,” McClain said during an interview with “Fox & Friends.”

“I think Nancy Pelosi is a very strong leader and has her agendas and one of the most important things I think you need to be able to do as a leader is pause, take a step back, self-reflect that this isn’t about you, this is about your constituents,” she continued.

With Republicans adding House seats in the 2020 election, House Minority Leader Rep. Kevin McCarthy, R-Calif., told “Sunday Morning Futures” that it would only take 10 Democrats to block Nancy Pelosi from being reelected as House speaker.

McCarthy made the comments after his party flipped at least seven seats from blue to red and an eighth seat in Michigan that was most recently occupied by a Libertarian.

Pelosi has announced her bid for reelection as speaker, but McCarthy said that is not a sure thing with the slimmer Democratic majority.

“To become speaker, you have to have 218 votes on the floor,” McCarthy said. “When she went up for that vote two years ago, there were 15 Democrats who voted against her. Ten of those Democrats will be coming back to Congress. If those 10 vote against her again, she will not be speaker of the House … because of the gains of the Republicans.”

“We are close enough now that we can control the floor with a few Democrats joining with us,” he added.

Pelosi, of course, defended the results of the 2020 election by saying that Democrats “lost some battles, but we won the war.” This is an obvious jab taken at President Trump who, according to mainstream media outlets, has won the White House.

Keep in mind there are many lawsuits still outstanding that tell a very different story.

McClain went on to suggest that the Democratic Party needs to think about moving their platform more toward the center instead of being so radically left-wing, noting this election is a rejection of far left policy.

“If they are good politicians, which I believe they are, they’re going to [say] maybe we need to get back to the middle a little bit if we want to get anything done because, clearly, America has spoken on their radical agenda,” McClain said.