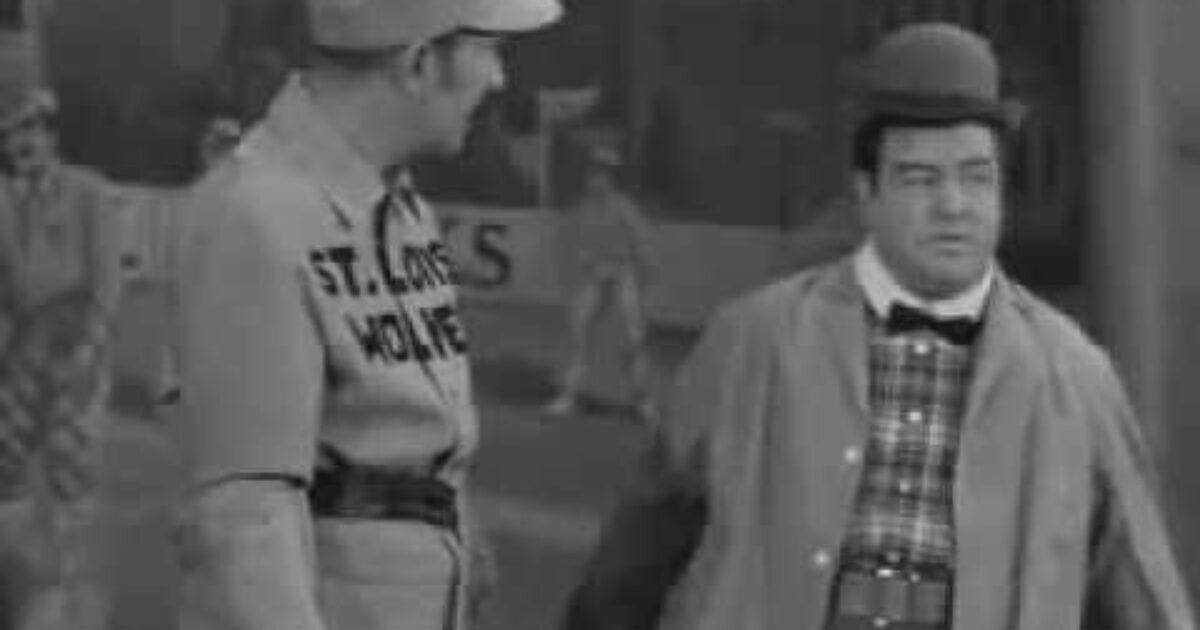 June has been a good month for liberal Zoom call attendees who can’t seem to keep their clothes on while they do their job remotely.

While the call was for his other gig with The New Yorker, CNN  suspended him after the incident as well. The New Yorker had the good sense to fire him. CNN also employs Chris Cuomo, so good sense is self-evidently in short supply there — and thus, Toobin’s back.

(I’d have gone with perverted, repulsive, odious or contemptible, but “moronic” it is.)

I can say this much for Democratic New Jersey Rep. Donald Payne Jr.’s Zoom faux pas: There was no self-pleasuring involved. If only he’d have exercised some self-respect.

Payne, a member of the House Homeland Security Committee, was attending a morning Zoom session with Department of Homeland Security Secretary Alejandro Mayorkas on Thursday when he managed to reveal he was not wearing pants, according to the New York Post.

Granted, one understands it’s Zoom and the rules are still evolving, but it was a congressional hearing with a cabinet-level official. And Payne had apparently been much more presentable earlier.

“Payne appears to have stripped down after wearing a dress shirt and tie about a half-hour earlier in the hearing, which was scheduled to start at 8:30 a.m.,” the Post reported. “A teal wall with photographs was in the backdrop in both shots.”

I was told early in my career that I should dress for the job I want, not the job I have now. Granted, this is coming from a writer working from home at the moment who’s wearing a faded T-shirt featuring the outline of a baseball field with the positions from Abbott and Costello’s “Who’s on First” sketch on it.

I can say three things for myself, however: I’m not an elected official, I’m not in a virtual hearing in the House of Representatives, and I’m wearing pants:

Another reason Democrats should get off Zoom and back to work. #TheStruggleIsReal pic.twitter.com/92cvxqnEV2

With a Captain America T-shirt that’s a bit too small and a pair of boxer shorts, Payne is dressed for a role as an unemployed Redditor posting obsessively about comic book minutiae. Unfortunately, the role he has amounts to a lifetime sinecure in a reliably Democratic district; according to Ballotpedia, it was formerly held by his father Donald Payne Sr. from 1989 until his death in 2012. Payne Jr. took over in a special election and has been representing New Jersey’s 10th Congressional District ever since.

In short, not even a Toobin-type incident is likely to dislodge him.

“Another reason Democrats should get off Zoom and back to work. #TheStruggleIsReal,” Van Duyne tweeted.

However, the real star of the show is GOP Rep. Kat Cammack of Florida, right beneath Payne in the Zoom “Hollywood Squares.” Watch her priceless expression as Payne gets up.

GOP Rep. Brian Mast of Florida noted that this is a man being paid six figures to serve the people of northwestern New Jersey. As Alexandria Ocasio-Cortez might say, that’s Tesla Model 3 money:

If taxpayers are paying you $174,000 per year, getting out of bed and putting some clothes on for work seems like it should be a minimum requirement. https://t.co/Sqh6BdZ4W7

And then there was Rep. Payne’s legislative director, Sam Morgante — a man who is, as Democrats are wont to do, capable of so completely missing the point that his response was almost as embarrassing as Payne’s initial faux pas. Almost.

“Hey Congresswoman, Rep. Payne, Jr.’s Legislative Director here,” Morgante tweeted in response to Van Duyne. “It’s no secret that as a diabetic the Congressman has his weight struggles. But we try to stick to policy here in Congress.”

“Given your interest in Men’s Health, I’m a little surprised you haven’t joined our resolution in honor of Men’s Health Week,” he continued. “There’s still time to join though, we’d be happy to add you! We’ve also got the Colorectal Cancer Payment Fairness Act, H.R. 2594, which closes a Medicare loophole that leaves colonoscopy patients with a surprise bill if a polyp is removed during the procedure.”

First, that tweet is no longer extant for a reason. Either Morgante was suddenly bequeathed with the gift of self-awareness, or (and here’s my guess) another more astute Democrat explained to Morgante the issue wasn’t Payne’s weight but the fact he showed up to a virtual DHS hearing with Secretary Mayorkas dressed like a 21-year-old nursing a post-homecoming game hangover in the state university dorms.

Second, this isn’t the first time Payne has demonstrated how remote legislating isn’t working out for him. He also fell asleep during a Zoomed session of the Aviation Subcommittee of the House Committee on Transportation back in March:

Rep. Donald Payne Jr. (D-NJ) falls asleep while remotely participating in a hearing by the Aviation Subcommittee of the House Committee on Transportation &amp;amp; Infrastructure on Capitol Hill on March 2, 2021 in Washington, DC.

The guy doesn’t like his job anymore. Retire! pic.twitter.com/fZrvrlCHnE

Payne issued a statement to Fox News about Thursday’s incident that didn’t address his attire — or really anything substantive, for that matter.

“As a public servant, my focus has always been the public good and my work to better the lives of my constituents and all Americans, regardless of the circumstances,” the statement said.

There isn’t a single person out of 531 currently in Congress who wouldn’t publicly profess those words. When the four seats currently vacant in the House of Representatives are filled, they’ll be filled by four people who would co-sign that statement enthusiastically.

Out of those 531 sitting and four future congressmen, there’s exactly one who showed up pantsless to a Zoom hearing in a Captain America T-shirt he ought to have thrown out by now. Who isn’t explaining this properly to Rep. Payne or his staff?

Mind you, when it comes to liberal Zoom attendees, I don’t want to draw a one-to-one parallel between Jeffrey Toobin and Rep. Donald Payne Jr. Toobin has a lot more to apologize for. At least did apologize, though. Payne is paid $174,000 to represent his constituents and he’s falling asleep during or showing up half-naked to virtual hearings.

And if you think that’s bad, just imagine how awkward the next chance encounter between Reps. Cammack and Payne in the halls of Congress is going to be. One perfervidly hopes he has his pants on then.

You're 'Acting Like Some of Us Are Guilty for Just Existing': Watch Student Defy Woke School Board in Front of Parents

Tucker: More People Die from Lightning Each Year Than from White Supremacy – 'Look It up!'