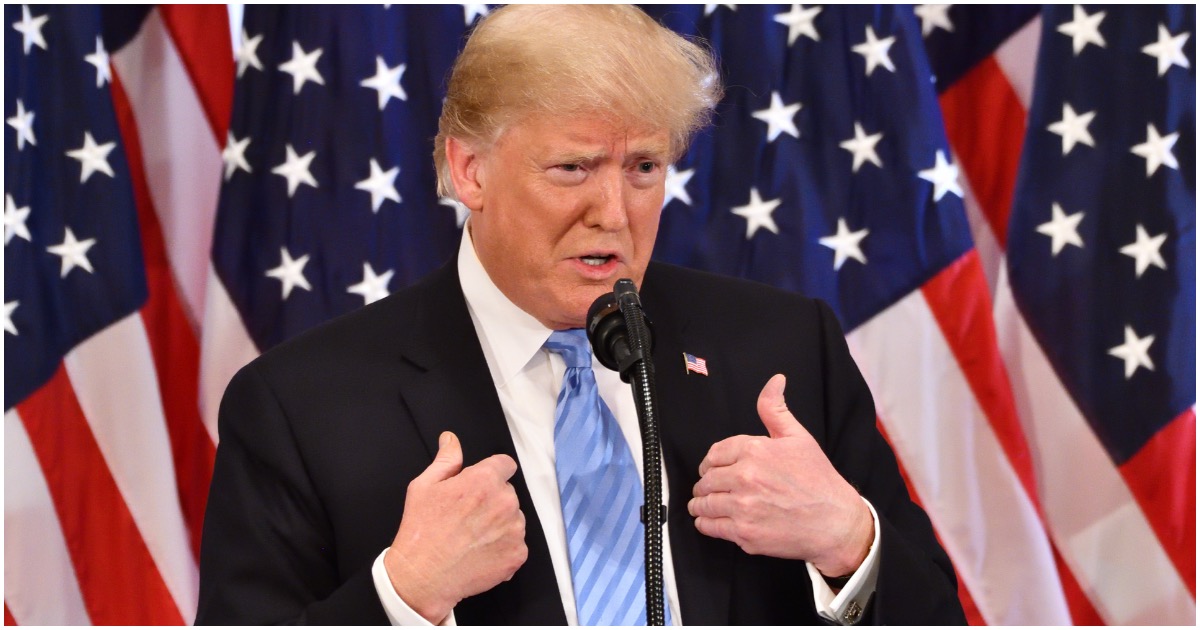 Once again, a handful of Republicans have decided to work against President Trump.

Barack Obama never had this problem.

Despite terrible policy for eight solid years, at least liberals were unified.

The Senate voted to block President Trump’s Saudi arms deal on Thursday, paving the way for a veto clash with the White House.

President Trump is constantly fighting with members of his own party to get things done.

Here’s another example, per The Hill:

Senate Republicans are warning that Ken Cuccinelli, who was tapped Monday to serve as the acting head of U.S. Citizenship and Immigration Services (USCIS), will not be confirmed by the GOP-controlled Senate.

Cuccinelli started his job atop the immigration agency Monday, a controversial move that came even after top Senate Republicans publicly warned that the former Senate Conservatives Fund leader would face a rocky reception on Capitol Hill.

She has big plans for her future.

They might include going after the Senate seats of Minority Leader Chuck Schumer (D-NY) and Kirsten Gillibrand (D-NY).

Here’s the report, from Breitbart:

Top Democrats reportedly told Axios that they expect the progressive and freshman Rep. Ocasio-Cortez to primary Sen. Schumer in 2022 or Sen. Gillibrand in 2024. Gillibrand continues to campaign for the 2020 Democrat presidential nomination, despite her low polling numbers across the country.

Ocasio-Cortez has made national fame for her primary victory against former Rep. Joe Crowley (D-NY), who was expected to one day hold a high-ranking House leadership position such as House speaker or House majority leader.