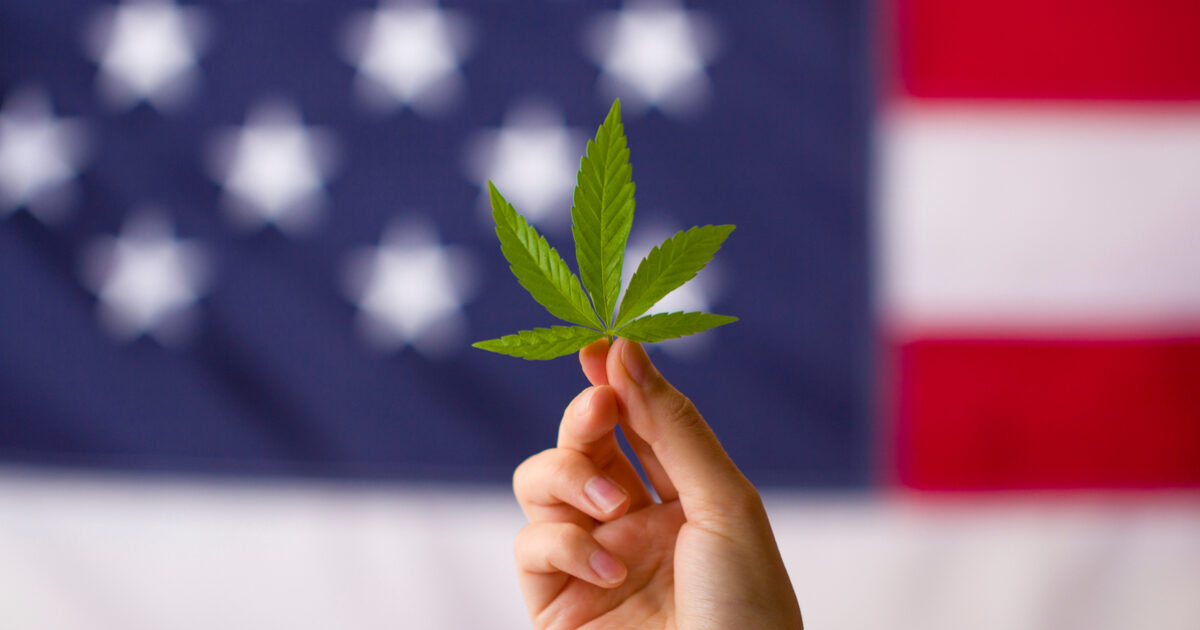 When it comes to the idea of legalizing marijuana for recreational use, it used to be that the only folks in favor of opening the pot floodgates were the Cheech and Chong types who probably couldn’t tell you what day of the week it was at any given moment.

But the times are changing, and the 21st century reality is that you don’t have to partake in the use of marijuana to understand and support its legalization.

This is a plant that just about shatters the old rule that money doesn’t grow on trees, with more than 30 states in the union now allowing for some sort of legal or decriminalized cannabis use, and bragging viciously about the economics gains they’ve experienced as a result.

Now, even the Republican Party seems to be getting behind the plan to prosper off of pot.

Republican lawmakers introduced legislation this week that would federally legalize and regulate marijuana, saying the proposal was necessary to ensure “individual liberty” and protect states’ rights.

Representative Dave Joyce, a Ohio Republican, introduced the proposed legislation to end the longstanding federal prohibition of marijuana along with Representative Don Young, an Alaska Republican.

The bill would remove cannabis from the Federal Controlled Substances list; instruct the government to create a regulatory framework for marijuana similar to the alcohol industry; allow the Department of Veterans Affairs to prescribe medical cannabis; and protect financial institutions dealing with marijuana distributors and growers.

And the economic impact of legalization isn’t the only reason that the issue is gaining mainstream traction.

In places like Colorado, where marijuana is legal for recreational use, state health officials have been able to trace to sharp decrease in opioid overdoses to the availability of legal reefer.