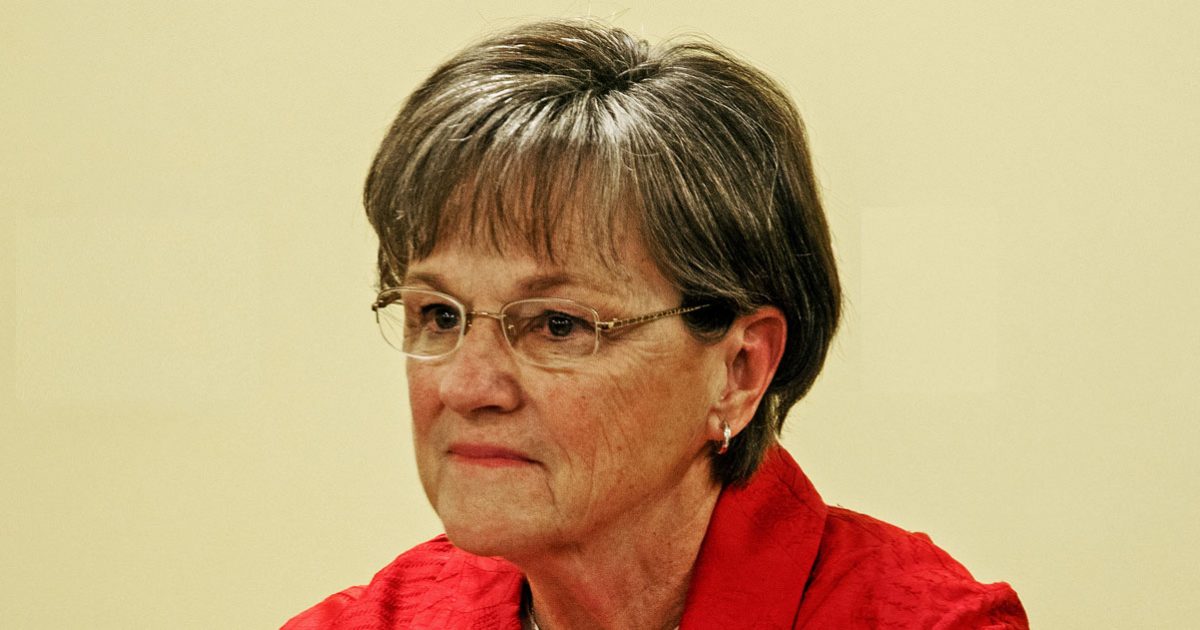 The GOP-dominated Kansas State legislature has overridden several vetoes of the state’s Democrat governor, one preventing outside leftists from funding elections and another a win for the Second Amendment.

Democrat Gov. Laura Kelly vetoed a bill that would ban millionaires and outside companies from funding local elections. The Democrat governor wanted to allow companies such as Facebook to move into the state to pay for elections, polling places, and to pay for poll watchers.

Zuckerberg is not a fan of the bans in this bill.

The bill also bans a series of other measures that left-wingers love. As Tim Swain tweeted:

The legislature also reversed the governor’s veto on a second Amendment measure:

The Legislature overrode Kelly’s veto of a bill that would create a special concealed carry permit for 18-, 19- and 20-year-olds, and that’s a major victory for gun-rights advocates. The state already allows people 21 and older to carry concealed guns without a permit and adults can carry them openly, but Kelly’s election had advocates of tougher gun laws hoping for a roll back of Kansas’ generally loose policies.

The votes were 84-39 in the House and 31-8 in the Senate. The measure also expands Kansas’ recognition of other states’ concealed carry permits.

The liberal governor also wanted to cancel the ability of Kansans to pay an extra fee for specialized license plates featuring the “Don’t Tread on Me” Gadsden Flag. The legislature overturned that veto, as well.